Britain, France and Germany will support Ukraine until victory 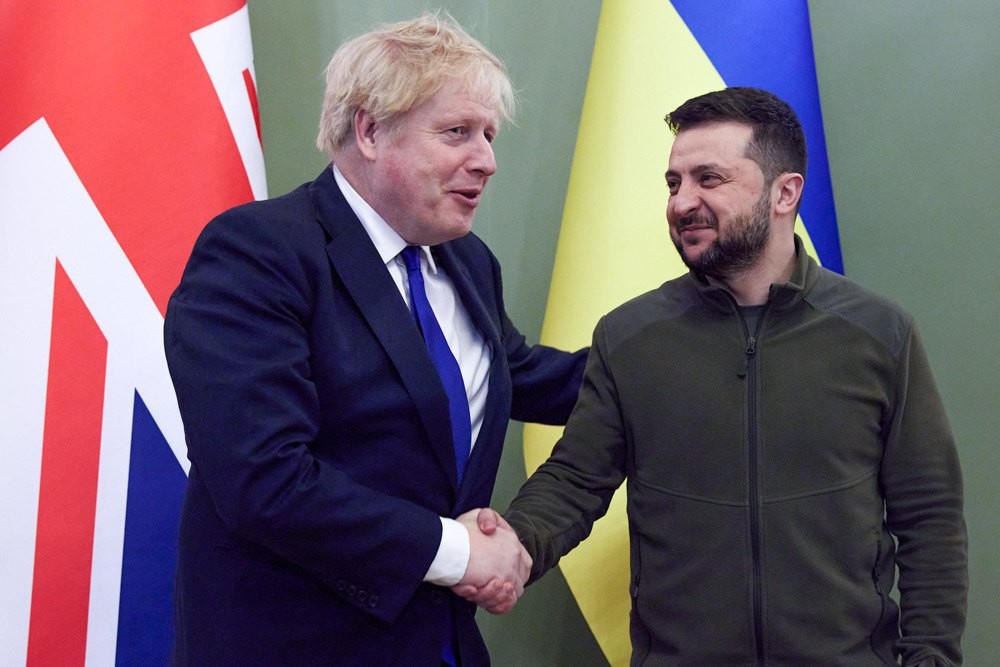 With every day of confrontation between Ukraine and Russia, the role of Kyiv is growing, and the Kremlin is losing its strength. British Prime Minister Boris Johnson wrote about this on Saturday, August 27, in a column for The Mail.

He stressed that the war in Ukraine was a "shock" for Europe.

"What no one expected was Vladimir Putin's decision - and it was his decision alone - to launch a vicious and senseless attack on an innocent European country on February 24," the prime minister wrote.

At the same time, the prime minister noted that Russia's invasion of Ukraine had a significant impact on the British.. He noted that it was because of Putin that prices for food and energy resources increased in Britain.

"It was the war unleashed by Russia that caused the British electricity bill to double, and that was one of Putin's goals," Johnson said.

“Putin believes that soft-hearted European politicians will not have the guts to resist him, and that this winter the West will lift sanctions and start begging for Russian oil and gas and pushing Ukrainians to make a deal with the Kremlin, no matter how sickening it may be.”. But it is clear that this will not happen," Johnson said.

Johnson noted that the West must be persistent, otherwise Putin will choose a new target for himself.

"We must continue to support the Ukrainians - and their military successes are still remarkable. Volodymyr Zelensky has shown that his country is fundamentally invincible," the prime minister said.

Recall that French President Emmanuel Macron and British Prime Minister Boris Johnson had a telephone conversation, during which they confirmed their readiness to support Ukraine in the war against the Russian Federation "for as long as necessary."

German Foreign Minister Annalena Berbock said the country is ready to support Ukraine for years in its fight against the Russian invasion.. On Wednesday, August 27, writes DW. 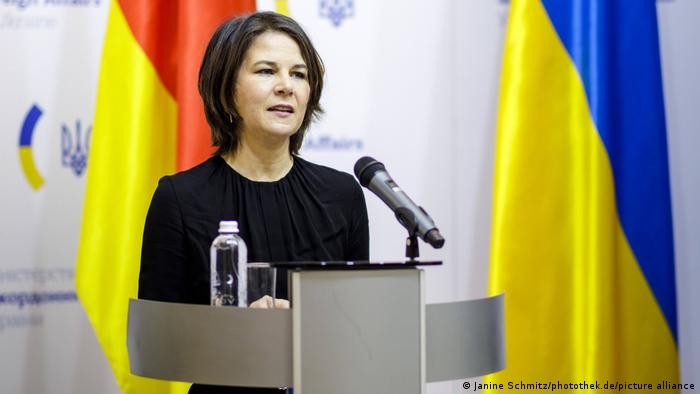 "Of course, I would like the war to end as soon as possible, but, unfortunately, we must proceed from the fact that Ukraine may need new heavy weapons from her friends next summer," she told reporters.

She noted that Ukraine defends freedom in Europe.

"And we support it financially and militarily. As long as it's necessary. Period," the head of the Foreign Ministry stressed.