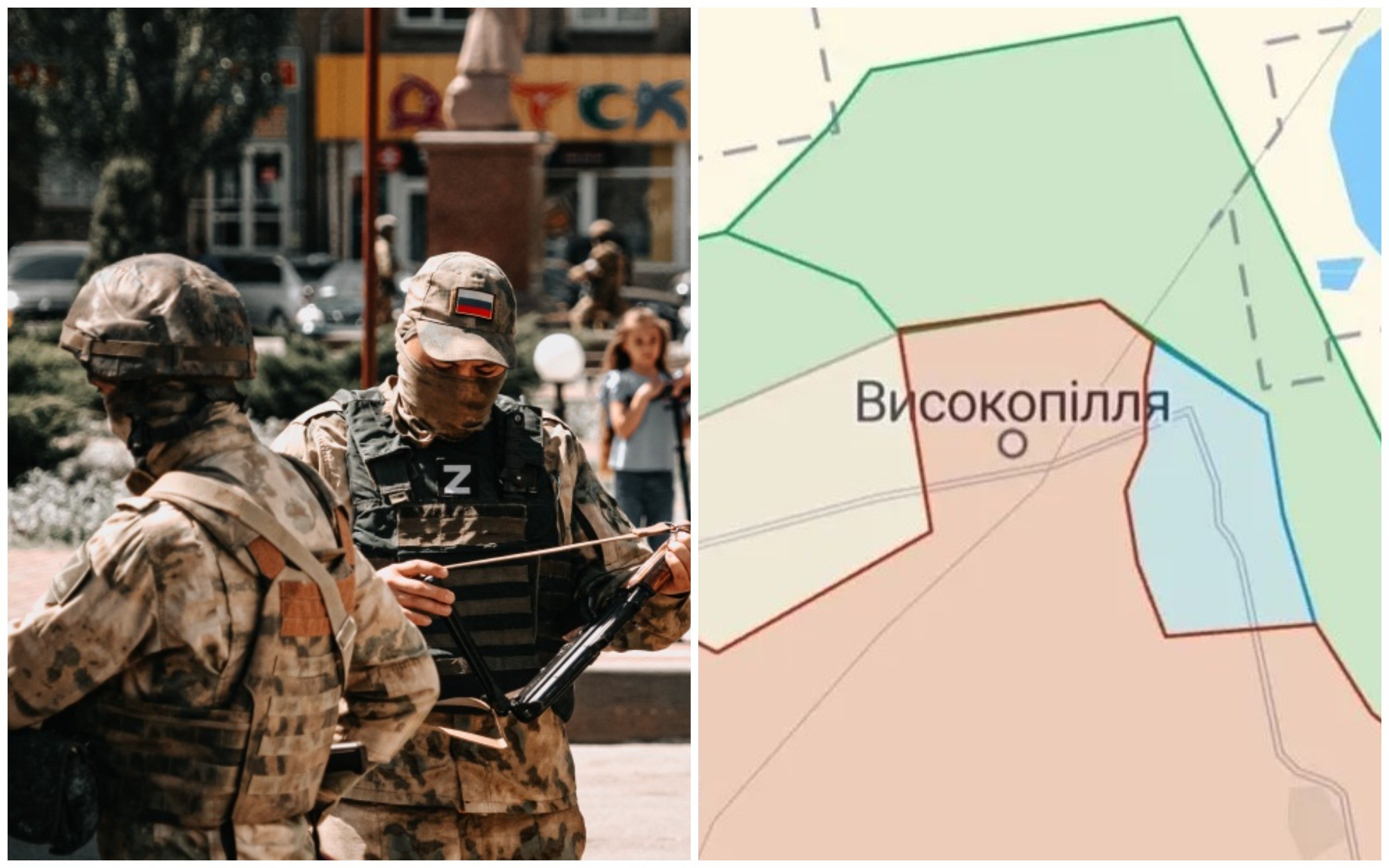 As Aleksey Arestovich, an adviser to the head of the President's Office, said in a conversation with a Russian lawyer, human rights activist Mark Feygin, near Kherson, the occupiers fell into a "cauldron". Ukrainian troops cordoned off the Russian occupiers in the Vysokopolye region of the Kherson region. Surrounded by more than a thousand invaders with weapons and military equipment.

At the same time, he noted that the fighters of the Armed Forces of Ukraine managed to take control of the settlement of Olgino and almost completely Potemkino.

"There has been a very difficult situation for the Russian troops stationed in that area for two weeks now.. We went around them on the right, on the left. We took Olgino partly and almost completely Potemkino. These are two settlements to the right and to the left of Vysokopole. There, in fact, a repetition of Ilovaisk for Russian troops. Because more than a thousand fighters with weapons and military equipment are in a tactical environment. Yesterday there was an attempt to break them out of there. She was stopped by our fire. They came back and are three-quarters surrounded with fire control of the exit," Arestovich said.

According to The Insider, citing sources in the Armed Forces of Ukraine, over 2,000 invaders were surrounded. They requested a "green corridor" from Ukraine.

According to them, three Russian battalion tactical groups, including a special forces company and a tank company, requested a "green corridor" to get out of the encirclement.

The publication notes that the counteroffensive of the Armed Forces of Ukraine was carried out in two directions: Olgino - Kostyrka and Potemkino - Novovoznesenskoye, in addition, there are battles in the Arkhangelsk - Zolotoy Balka area, near Arkhangelsk, Russian troops (2 BTG) can get into another encirclement of the Armed Forces of Ukraine as a result of a successful crossing of the Ingulets River by Ukrainian soldiers.

Sources of The Insider do not exclude that the results of the encirclement of the Armed Forces of Ukraine will be decisive for the fighting in the entire south of Ukraine.

Earlier it was reported that the West continues military support for Ukraine. The next package of military assistance to the Armed Forces of Ukraine, in particular, will include four more MLRS HIMARS.