Boguslaev may be exchanged for Ukrainian prisoners of war - Podolyak 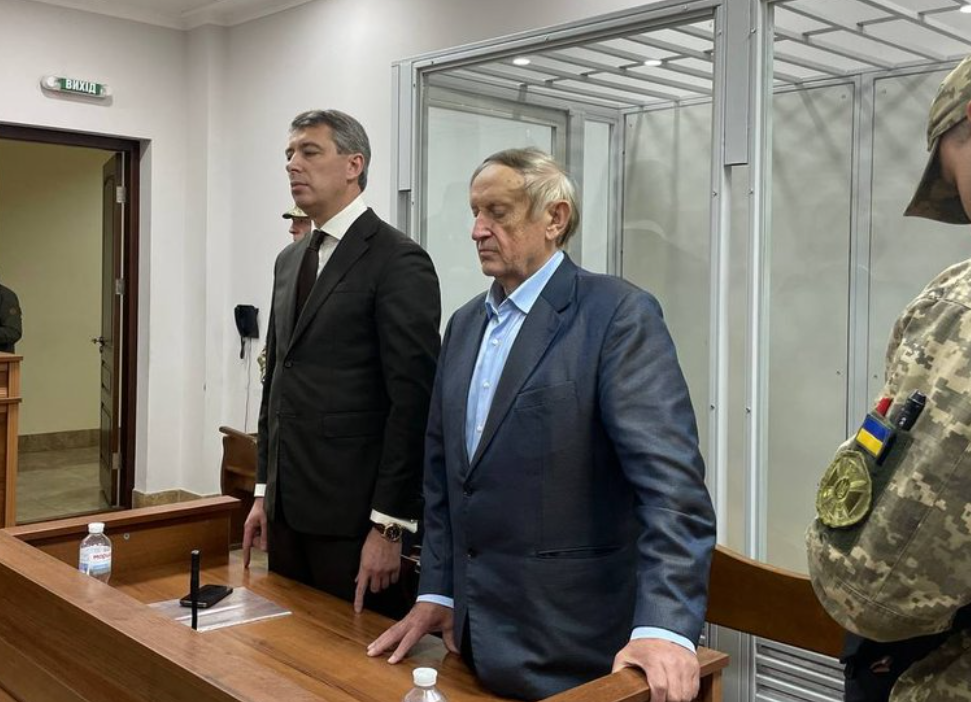 Mikhail Podolyak, adviser to the head of the office of the President of Ukraine, does not rule out the possible exchange of Vyacheslav Boguslayev, who was arrested on suspicion of collaborationism and complicity of the Russian Federation, the president of Motor Sich, for the Ukrainian military.
Podolyak said this on the air of Current Time.

Answering a journalist's question whether Boguslaev, who has Russian citizenship, would participate in the exchange of prisoners, Podolyak drew an analogy with the godfather of the Russian president, Viktor Medvedchuk.

"I hope that we will use every opportunity to release our guys, " Podolyak said.

So it is not necessary to exclude the possibility of an exchange, the official added.

"If necessary, we will do everything to take away real citizens of Ukraine. Real ones, not these fictitious dressed up red directors. These subjects can also be included in the exchange list," Podolyak said.