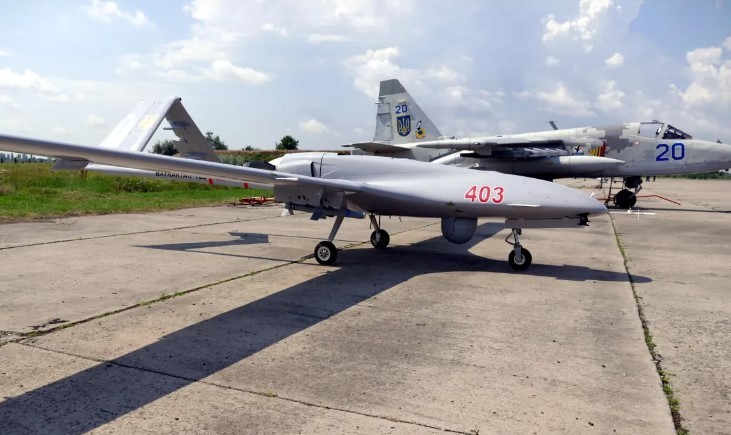 Turkish company Baykar will build a plant for the production of Bayraktar strike drones in Ukraine. This was announced by the Ambassador of Ukraine to Turkey Vasily Bodnar.

"Bayraktars are very important and this is already a legend of the Ukrainian resistance. Just a week ago, the government approved a bilateral agreement and sent it to parliament for ratification, an agreement on the construction of the plant itself," Bondar said.

The owner of the Baikar company created his Ukrainian company in Ukraine, this company has already acquired a land plot, they have developed the project of the plant itself and intend to implement it to the end, since it was almost a personal obligation of the company owners to make this production in Ukraine.

"And it is not only political, but also practical, since a significant part of the models that will be produced at this plant will have Ukrainian-made components.. These can be engines, other spare parts, wheels, a lot of different things that we have high-tech, and can be used for these aircraft," Bondar stressed.

Both before the war and now, the sphere of defense technologies is one of the drivers of Ukrainian-Turkish relations.

"Despite the war, our companies continue to fulfill their obligations. Perhaps not in such volumes as planned, but they do not leave this work, and this also shows how responsible a partner we are, who does not leave the Turkish side alone with its problems first of all, in supplying those things that are needed for their defense, " the Ukrainian ambassador to Turkey said.