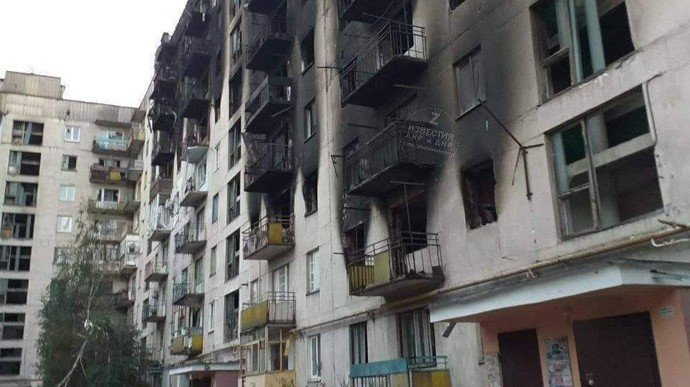 The Russian army is unable to overcome the defensive fortifications of the Armed Forces of Ukraine in the Lugansk region, therefore, it is increasingly using aviation.

This was announced by the head of the Lugansk regional military administration Sergei Gaidai in Telegram.

"The invaders, who are not able to overcome the defensive fortifications of Ukrainian fighters, are increasingly using aviation. On August 2 alone, enemy airstrikes were carried out near eight settlements located on the administrative border of the Luhansk and Donetsk regions," he said.

According to the head of the OVA, the Russians want to tie down the actions of the Armed Forces of Ukraine in order to prevent them from being transferred to other threatening directions, so they carry out numerous attacks simultaneously from different sides.

On August 2, the enemy hit the settlements holding the defense 6 times from multiple rocket launchers, during the day they repeatedly used mortars.

The Russians are concentrating their main efforts on the Bakhmut direction.

Over the past day, the defenders repulsed 9 attempts to storm the occupiers - the enemy was forced to retreat in these areas.

Gaidai also noted that it is extremely dangerous to be in houses damaged by Russians in the Luhansk region.

As an example, the head of the OVA cited the case of the collapse of a high-rise building on Partizanskaya Street in Severodonetsk. The emergency building fell in the middle of the day when people were walking nearby.

It is not yet known if anyone was inside the emergency building.