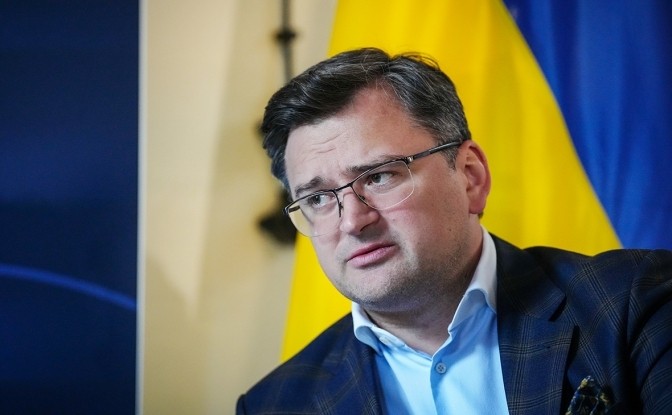 Foreign Minister Dmitry Kuleba noted that a meeting in the Ramstein format on armed support to Ukraine would soon take place.

He said this at an online briefing on January 4.

"We have high hopes for new decisions on defense support from partners. The next meeting in the Ramstein format will take place soon. It will be very important for announcing new decisions," the minister said.

Kuleba also named the groups of weapons that the Ukrainian army needs most of all now.. According to him, first of all, these are air and missile defense systems and ammunition for them.

"Therefore, we will hold negotiations not only on new Patriot batteries, but also on the supply of new NASAMS, IRIS-T, Crotal systems," the minister said.

Ukraine is also interested in receiving additional Gepard and Vulcan anti-aircraft installations, Stinger and other portable anti-aircraft missile systems, as well as artillery shells of all calibers, Kuleba stressed.

He separately noted that Ukraine is now working with partners to reach a new level of providing the armed forces with artillery systems and armored vehicles of all types.

"Even children in Ukraine ask to bring a leopard under the Christmas tree. And we understand that children think not only about toy leopards. We not only think about it, but also work very, very hard. I spoke last year and I am convinced that in 2023 we will get what we could not get in 2022 for various reasons. I can confirm that this will be the case, wait for the news," the minister stressed.

Kuleba also said that the United States has already begun preparations for the transfer of Patriot air defense systems to Ukraine.