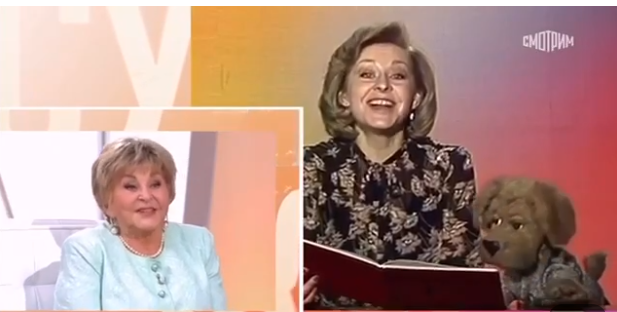 The Russian host of the children's program Good Night, Kids, Angelina Vovk, said she plans to go to the front in order to use the puppet pig Khryusha and the hare Stepashka to force the Ukrainians to stop resistance. She stated this on the air of one of the Russian propaganda channels.

In her opinion, music from an old children's TV program, her voice and toy "co-hosts" would stop the APU.

"I think we need to somehow stop this side. So that they take a different look at these events. And I told my friend that I would take Khryusha and Stepashka and go there, to the front, and address the Ukrainians. I also have Ukrainian blood. I also read fairy tales to them. And I think: suddenly they will hear me. But it just seems to me that when this music from the Good Night program would sound, the kids and they would hear my voice. I would say: "Hello, dear girls and boys. Stop, what are you doing? You are good!" Vovk outlined her "peace plan".

The presenter also spoke about “Russophobia in Ukraine” and how, as a child, she was “attacked by a gang of boys” in Ukraine who called her a “moskalka” and demanded that she “leave here.” 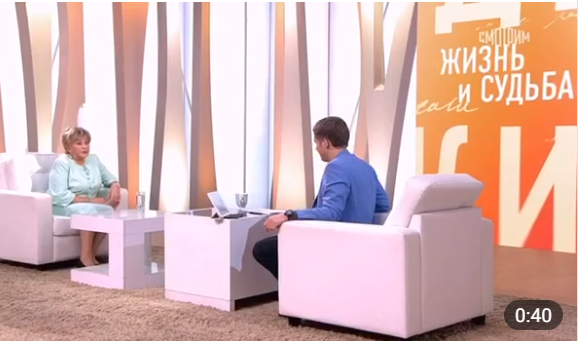 Recall that earlier Ukrainian TV presenter Snezhana Yegorova publicly declared her support for Russian President Vladimir Putin. And two days before the war, she called Putin "a hero of our time."