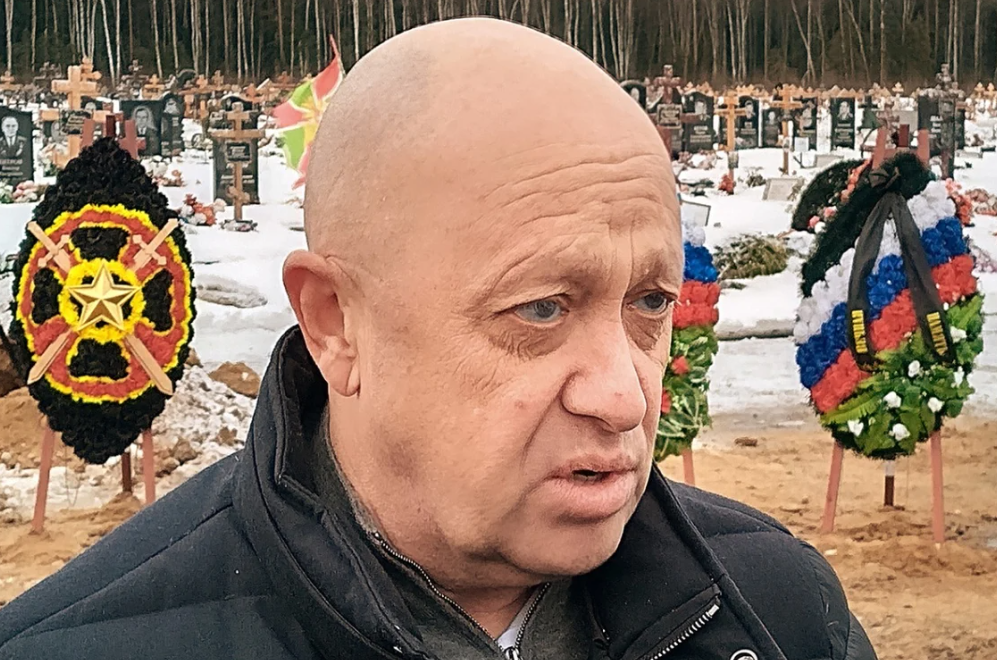 Russian President Vladimir Putin is increasingly taking the side of opponents of Wagner PMC sponsor Yevgeny Prigogine, probably in an attempt to weaken his influence in Russia.

This is reported by the Institute for the Study of War (ISW).

"On January 18, 2023, for the first time since the beginning of March 2022, Putin met with the governor of St. Petersburg, Alexander Beglov, one of Prigozhin's open enemies, to discuss the role of St. Petersburg in Russia's military operations," the message says.

As noted, during the meeting, the begleys said that his administration had formed three volunteer battalions that support Russia's invasion of Ukraine as part of Russia's Western Military District.. At the same time, the ISW recalled that Prigogine launched an intensive campaign to appeal to officials of the State Duma of Russia with a request to remove Beglov from office and even called on the Russian Prosecutor General's Office to investigate the official for treason, since he allegedly did not provide adequate support to Russia's military efforts.

In the summer of 2022, the media associated with Prigozhin also published an exposure of Beglov, claiming that Beglov deliberately interfered with advertising campaigns to recruit three local volunteer battalions. In particular, on January 19, he stated that PMC forces had captured Klishchievka in the Donetsk region, noting that the "Wagnerites" were solely responsible for the tactical offensive south of Bakhmut.