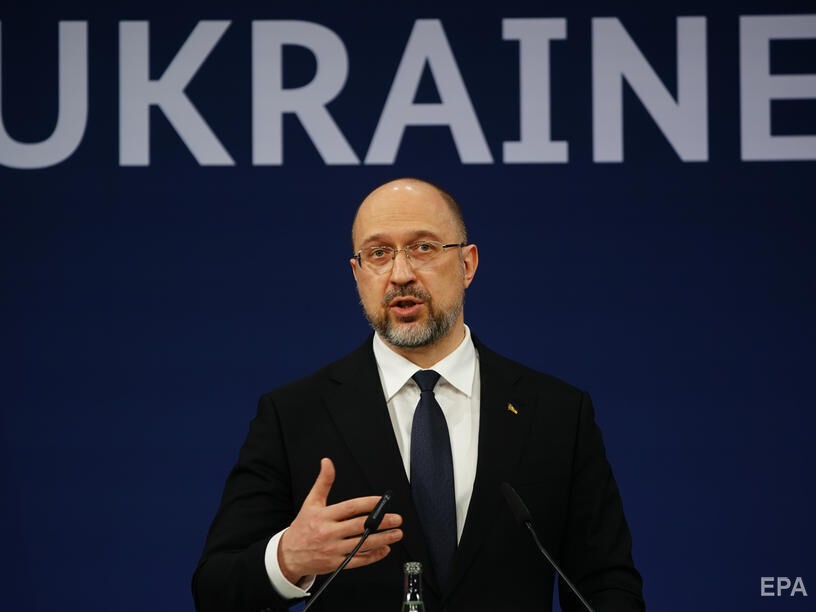 In the first quarter of 2023, a "financial Ramstein" is expected.
Prime Minister of Ukraine Denys Shmyhal announced this at a joint briefing with Prime Minister of Moldova Natalia Gavrilitsa on Tuesday, December 6.

"If you expect it to be formalized in a round table, then yes it will. A high political level is expected. I hope that we will see it already during the first quarter of next year.. All those working groups that are working today at the working level will, of course, at least once a quarter present the political achievements and political agreements of "financial Ramstein," the head of government said.

According to him, next week another international conference will be held in France, where they will consider issues of energy, financial, military and nuclear security.