Residents of Kherson can help identify accomplices of the enemy 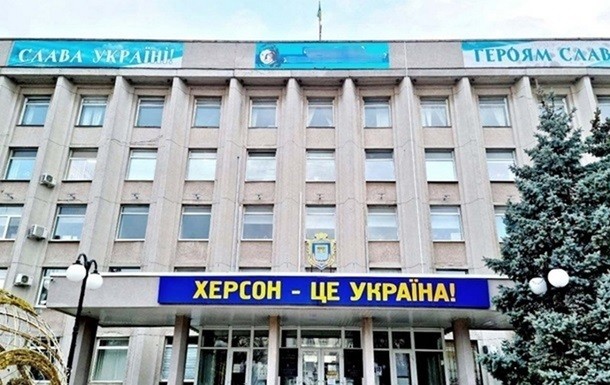 The Department of Internal Security of the National Police asks the residents of Kherson to help identify collaborators. This is reported by the Ministry of the Interior.

It is noted that the employees of the Department of Internal Security, together with other units of the National Police, take part in stabilization measures in the de-occupied territory of the Kherson region. Their main goal is to identify and bring to justice the accomplices of the enemy.

People who have information about persons who assisted or collaborated with the occupiers, or betrayed the state, are asked to report it to the Department's hotline at the round-the-clock phone number +380 50 352 7277.

Earlier it was reported that the military administration of Ukraine returned to Kherson. In the liberated city, the National Police, the Security Service of Ukraine, as well as employees of the State Emergency Service began to perform their duties.

It was also reported that a curfew was introduced in Kherson. Local residents are prohibited from being on the streets and other public places from 17:00 to 08:00.