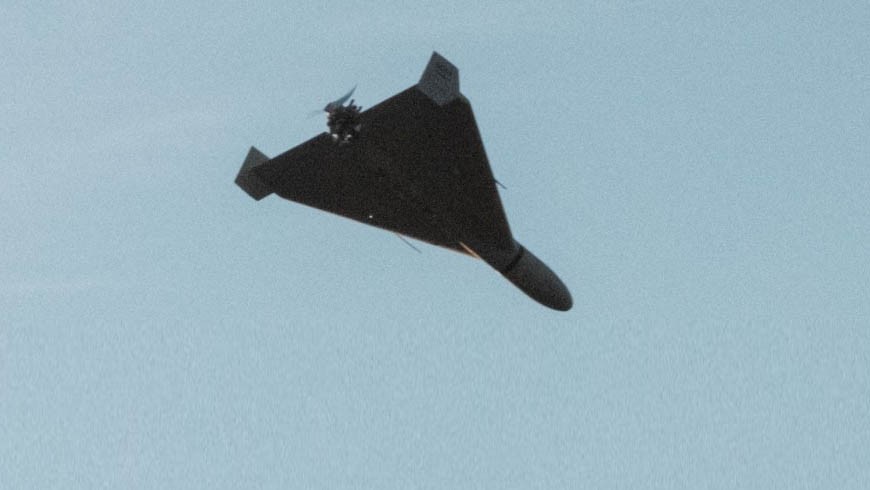 This was reported by the General Staff of the Armed Forces of Ukraine.

Over the past day, the enemy launched 30 air and 7 missile strikes, in particular, on the civilian infrastructure of the cities of Konstantinovka, Donetsk region and Kharkov. He also carried out over 70 multiple rocket launcher attacks.

That night, the Russian occupiers once again struck Kharkiv's energy infrastructure using 13 Shahed-136 Iranian UAVs. 11 of these drones were shot down by units of the Ukrainian Defense Forces.

The enemy continues to conduct offensive operations in the Bakhmut and Avdeevsky directions. He is trying to improve the tactical situation in the Liman direction.

The units of the Defense Forces repelled the attacks of the invaders in the areas of the settlements of Stelmakhivka, Andreevka, Ploshanka and Krasnopopovka in the Luhansk region and Belogorovka, Soledar, Bakhmutskoye, Podgorodnoye, Bakhmut, Klishchievka, Kurdyumovka, Avdeevka, Krasnogorovka, Maryinka and Pobeda in the Donetsk region.

In the Bakhmut direction, the enemy fired from tanks, mortars, cannon and rocket artillery in areas of more than 25 settlements. In particular, these are Disputed, Belogorovka, Soledar, Grigorovka, Bakhmut, Chasov Yar, Bakhmut, Konstantinovka, Maiorsk and New York of the Donetsk region.

In the Avdeevka direction, Berdych, Avdeevka, Pervomaiskoye, Maryinka and Novomikhailovka in the Donetsk region came under enemy fire.

More than 25 settlements were shelled in the Zaporozhye and Kherson directions in the districts. Among them are Hulyaypole, Malinovka, Charivne and Dorozhkyanka in the Zaporozhye region and Republican, Cossack and Lvov in the Kherson region. Again, the civilian infrastructure of Oleshka and Kherson suffered from enemy shelling. There are civilian casualties.

On December 27, in the areas of the settlements of Tokmak, Titovo, Chernigovka, Pologi and Berdyansk of the Zaporozhye region, the losses of the invaders amounted to 3 units of military equipment of various types, a command post, a communications center and about 230 military personnel were injured. Information about the dead is being specified.

Over the past 24 hours, Ukrainian aviation has delivered 17 strikes against enemy concentration areas and 4 strikes against the positions of its anti-aircraft missile systems.

Rocket and artillery units of the Defense Forces of Ukraine hit 5 checkpoints, 3 areas of concentration of manpower and an ammunition depot of the occupiers.