For the surrender of men for forced mobilization, the invaders pay 60 thousand rubles 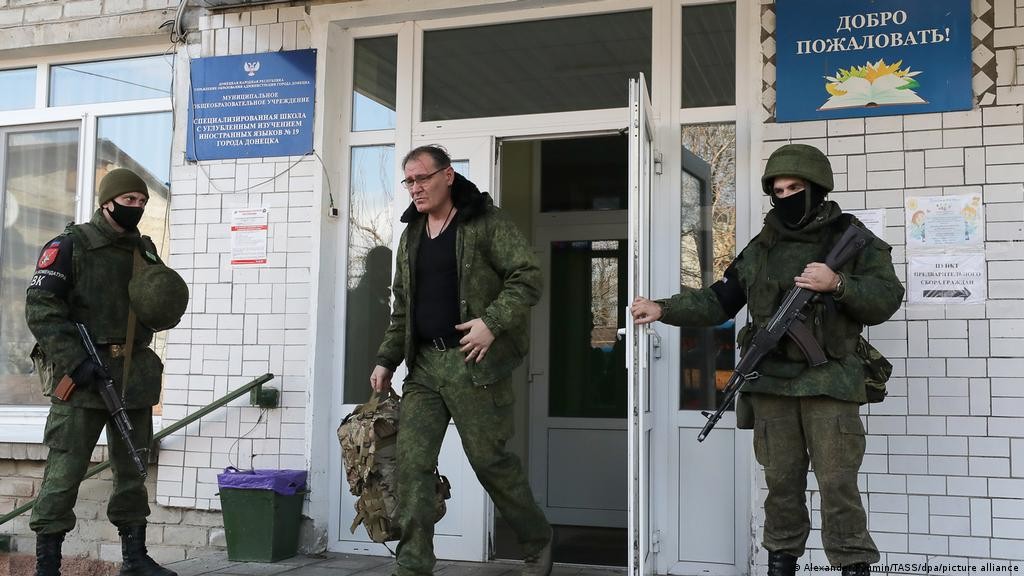 In the Luhansk region, the invaders pay 60 thousand rubles for the surrender of local residents among men for forced mobilization. This was announced in Telegram by the head of the OVA Sergey Gaidai on Sunday, August 21.

"Neighbors are renting - the invaders give 60,000 rubles each for information about the whereabouts of men. The reward is offered in small towns of the occupied Lugansk region, where there are almost no men left, and no one has canceled the implementation of the plan for forced mobilization," he wrote in the telegram channel.

According to him, “relatives and neighbors demonstrate real “humanity” there - they take money without hesitation. The logic is simple - not my husband was taken to death, already not bad. They also gave money. True, it won’t be enough for a brand new Lada, but Russia is not here either.”

Gaidai noted that the Russians themselves do not want to go into open battle, so they continue to mobilize local residents in the occupied territories.

Meanwhile, at the front, the invaders concentrated all their efforts on the Bakhmut direction, but for almost two months they have not had serious victories and advances - the Ukrainian defenders are holding the line.

"Over the past day, our fighters repelled 13 attacks by Russians. About six settlements the enemy used aircraft. Seven times at night, the enemy’s cannon and rocket artillery tried to force the Ukrainian military out of the defensive redoubts,” Gaidai wrote.

He noted that twice the occupiers hit the settlements with rockets, and twice more tanks were attacking.

"The enemy attacked from different sides, in some places twice a day, but was forced to retreat everywhere. Fighting continues in two more areas," the head of the Luhansk region added.

Earlier, Gaidai said that in the Lugansk region, the invaders began to mobilize people with diseases. Also, the invaders are trying to "legitimize" the mobilization in the Donbass.