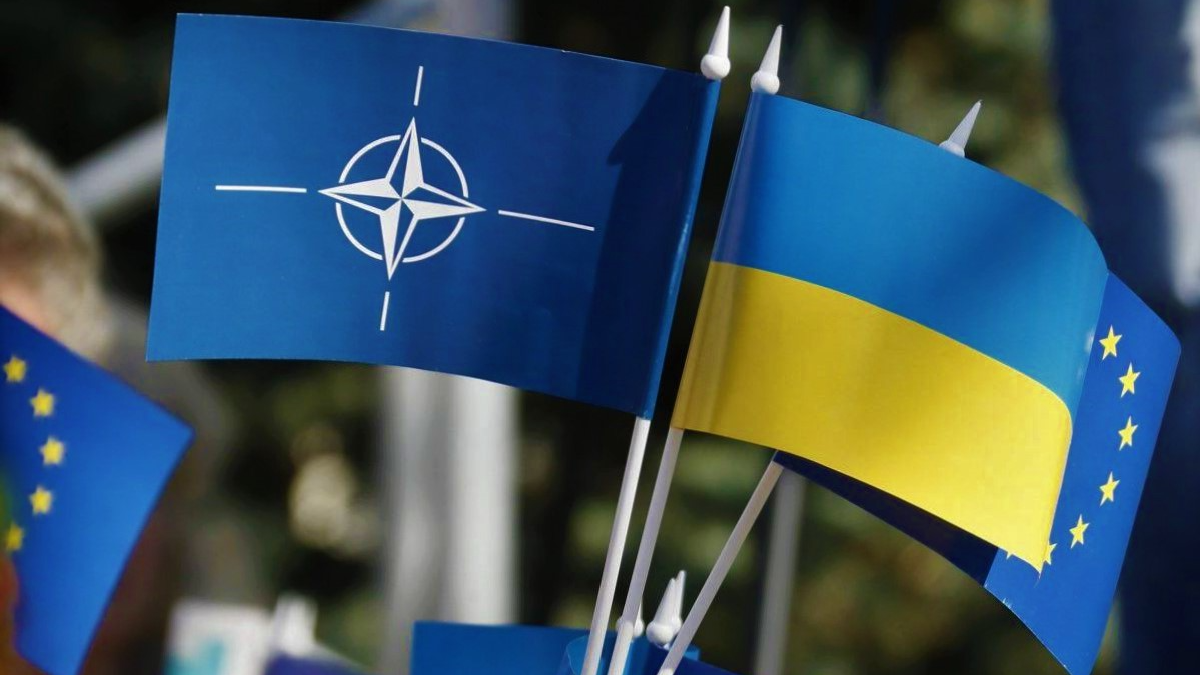 If a referendum were held in Ukraine, 86% of respondents would support joining the European Union, and 83% would vote for joining the North Atlantic Alliance (NATO).

This is evidenced by the data of a poll conducted by the Sociological Group "Rating" on October 1-2.
Thus, in the relevant referendum, 83% would support joining NATO, 4% would vote against, and 9% would not vote.

In addition, 86% of respondents would support Ukraine's accession to the European Union in the event of a referendum, 3% would be against, 7% did not vote. Support for EU accession is unanimous among representatives of all macro-regions and ages.

In contrast to joining the EU, joining NATO is perceived more cautiously by residents of the East of the country. 69% support entry, 9% are against, 17% would not come to the vote.

Despite this, compared with the previous survey, the dynamics in support of joining the Alliance among the residents of this macro-region is very positive. In June, 55% were in favor, 20% were against, 22% would not have come to vote.

Recall that on September 30, Ukraine applied to join NATO in an expedited manner, President Volodymyr Zelensky said following a meeting of the National Security and Defense Council. While the Ukrainian side is waiting for approval from all members of the Alliance, it proposes to implement proposals for security guarantees for Ukraine in accordance with the Kyiv Security Treaty.