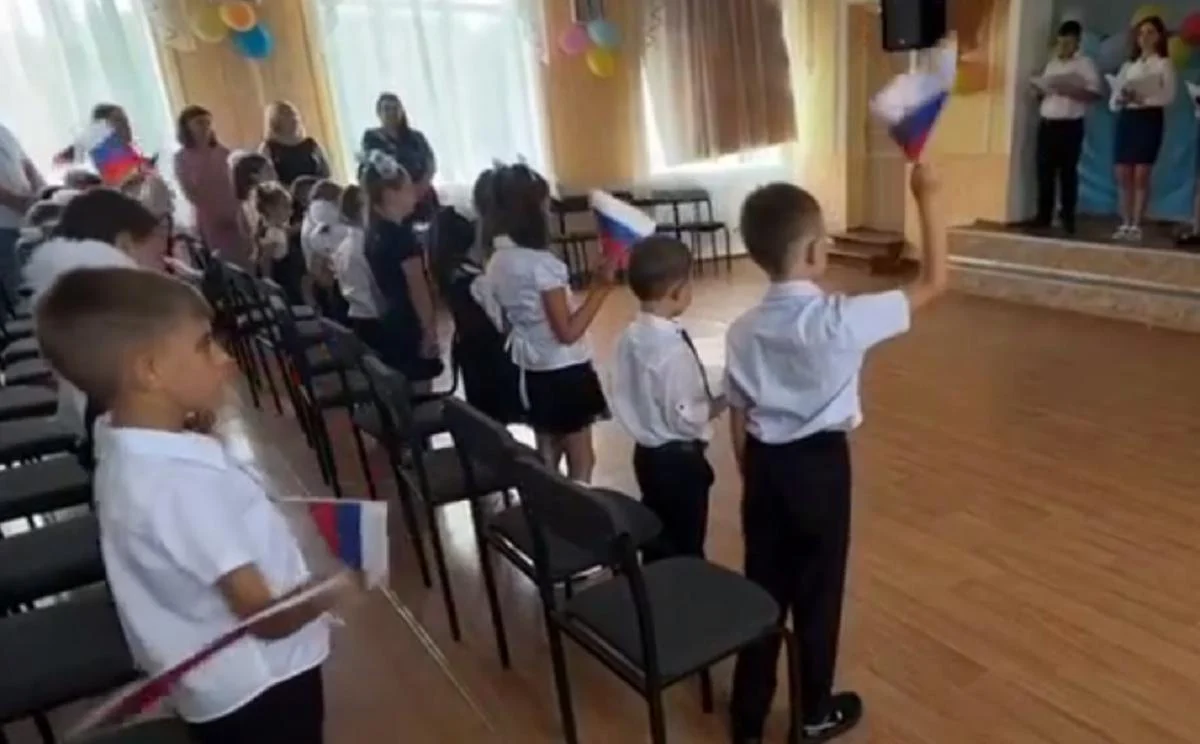 Due to a shortage of personnel, the occupiers attracted 500 teachers from Russia to the educational process in Melitopol.

This was announced on the air of the Ukrainian telethon by the mayor of the city Ivan Fedorov.

He noted that only 10% of employees from the education department agreed to cooperate with the occupation regime, while among the collaborators there is not a single director.

"Not a single director, organizer of education agreed to cooperate with the Russians. It is because of this that the enemy brought to Melitopol more than 500 teachers from the Russian Federation, who definitely came not to teach, but to receive large funds and housing. They called the school a "regime object", parents they don’t let them in, gadgets, phones are taken away from children and given out at the end of the lesson. This clearly indicates that they want to use children as a human shield, and not to give knowledge," the mayor said.

Fedorov noted that today Ukraine has provided distance learning for children from the occupied territories.

"Today, more than 14,000 students have organized online training, 900 students from Melitopol went to the first grade. This is only 20% -30% less than last year ... 60% of teachers left the occupied territories and will continue to teach our students," Fedorov said.

According to him, almost 90% of children went to Ukrainian schools.. 80% of graduates from Melitopol entered Ukrainian and European universities.

Because of the resistance of the local residents, the Russians increased pressure on their parents - first they talk to adults in the "commandant's office", then they write out a "fine", and then they threaten to deprive them of parental rights.

"Warriors" "LDNR" are going to teach children about history. For example, several dozen teachers who agreed to cooperate went to Crimea where they were taught that Ukrainian history does not exist at all. They teach that Ukraine did not exist, but they came to liberate,” Fedorov added.