For the first time in seven years, a wedding boom was recorded in Ukraine 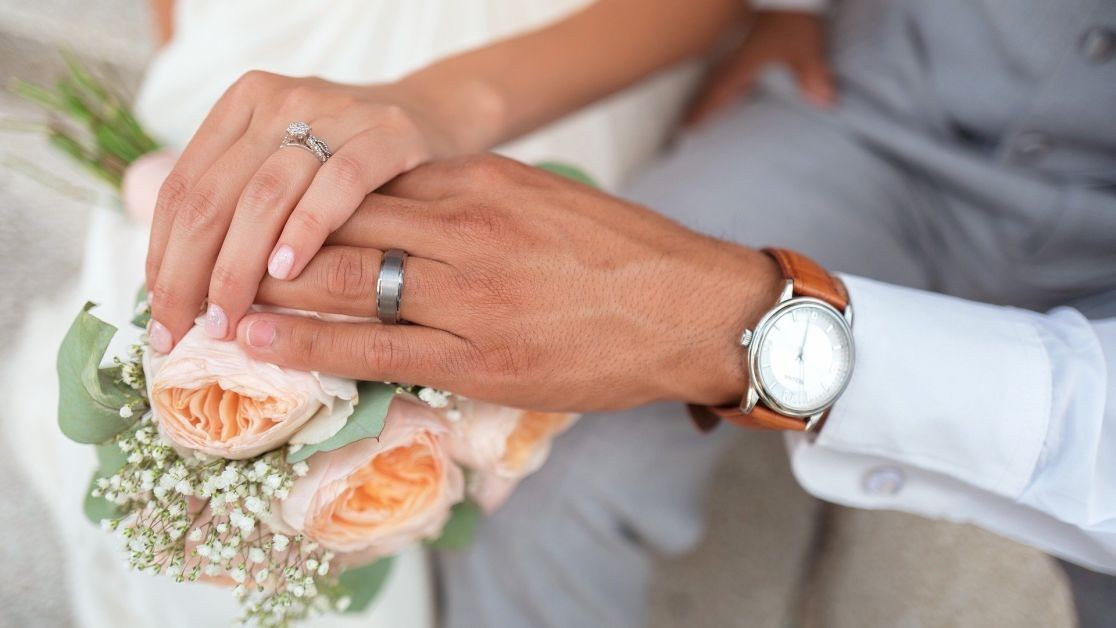 In Ukraine, a record number of marriages were registered in the first six months. In total, 103,903 lovers got engaged, which exceeds all previous figures in the last seven years. It is reported by Opendatabot.

During the first half of the year, 103,903 marriages were registered in Ukraine. Most families were formed in the front-line Dnipropetrovsk region. 13,025 couples got engaged there.

In addition, Kyiv and Odessa region were in the top 3 record holders. Analysts have calculated that the trend towards marriage has grown in almost all regions of Ukraine. However, there are those where the lowest rate is registered. We are talking about the Chernivtsi region - there are 11% less likely to marry.

Meanwhile, the number of divorces registered through registry offices has almost halved, that is, by 42% compared to the first half of 2021: 7,632 divorces against 13,153 last year.

Recall, earlier it was reported that it is now possible to apply for marriage without having a paper passport with you, since registry offices are now connected to the sharing of digital documents in the Diya application.