Near the embassy of the Russian Federation in The Hague there will be an action “Ukraine. After the invasion" 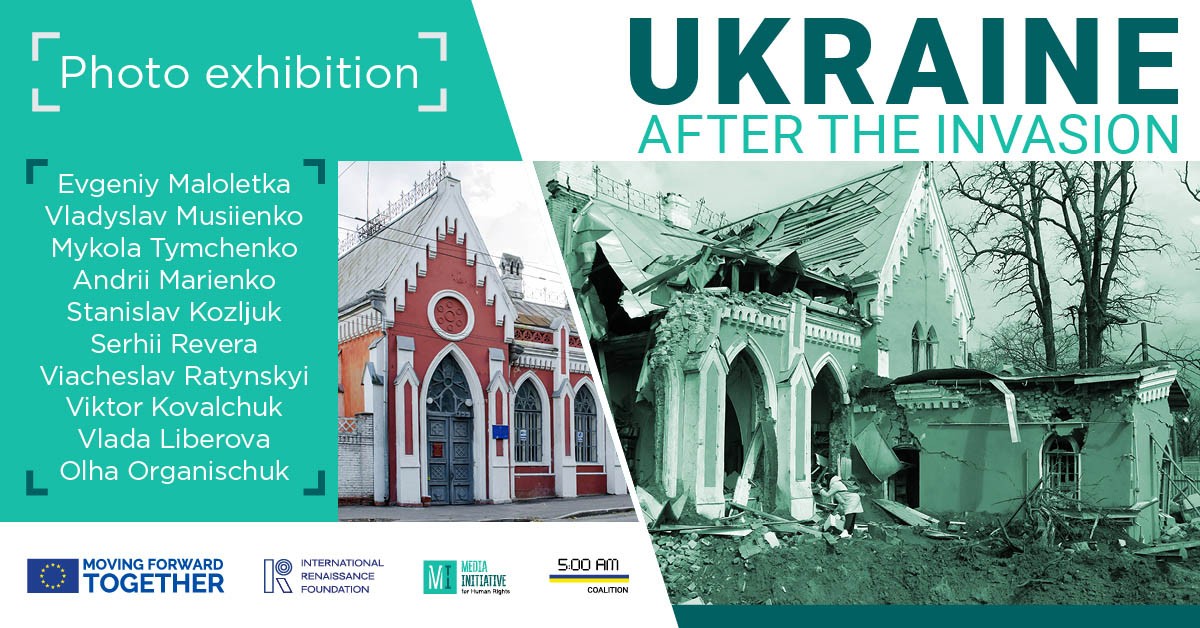 In front of the Russian embassy in The Hague, an art performance "Ukraine. After the invasion" will be held, during which several photographs of the consequences of the Russian invasion will be presented.

The action will take place on July 2 and will be attended by witnesses of Russian crimes Elena Shevchenko, the sister of Ludmila and her husband Igor, who disappeared in Gostomel, and Alena Lapchuk, the wife of Vitaly Lapchuk, who was tortured to death. Together with human rights activists from the Media Initiative for Human Rights, they went on a two-week trip to Vienna and The Hague to personally tell the stories of their loved ones. 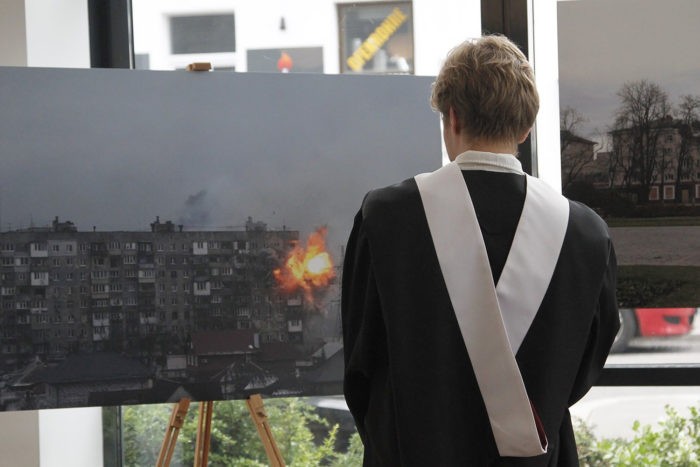 At the end of June, the exhibition “Ukraine. After the invasion" took place in Vienna. 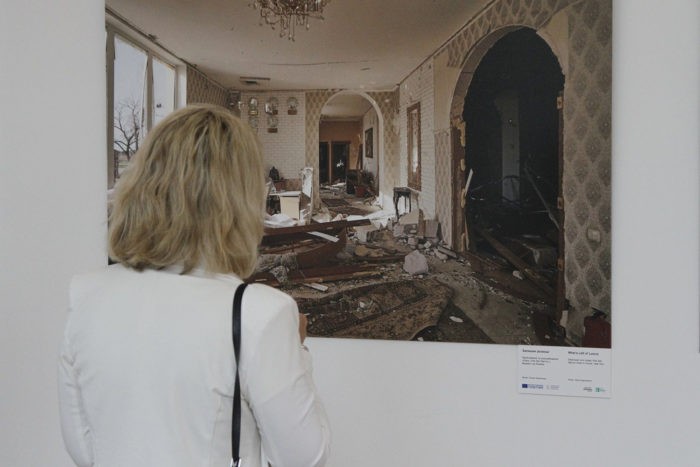 It brought together 25 photographs of ten Ukrainian photographers, including well-known reporters who collaborate with world news agencies, as well as photographers who witnessed war crimes in their communities.
With the help of these works, the organizers show a map of the destruction of Ukraine, some points on which the Russian army has been shelling continuously since the beginning of a full-scale invasion. All photographs of the exhibition in July can be seen in the galleries of The Hague.

The єDopomoga platform has been expanded: now it is pos...

A charity exhibition of photographs by Azovstal defende...

Scientists have recorded the shortest day on Earth sinc...

Absolute zombies: Russians do not have their own opinio...

Scientists have recorded the shortest day on Earth sinc...

The єDopomoga platform has been expanded: now it is pos...

Absolute zombies: Russians do not have their own opinio...

A charity exhibition of photographs by Azovstal defende...