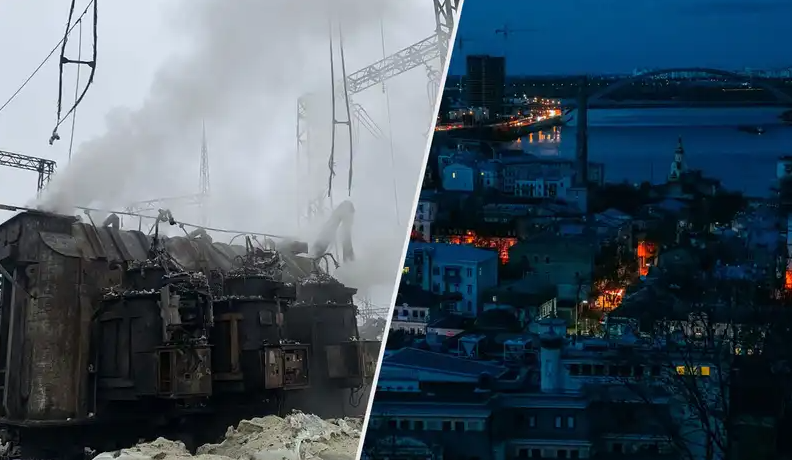 Recovery of the power system in the event of a blackout* can continue according to the positive scenario for about three days, the negative one - from 7 to 10.

This was announced by the director of the Energy Research Center Oleksandr Kharchenko during a briefing "The current situation with electricity in Ukraine".

"No one in the world has ever done such an experiment.. From the point of view of basic calculations and relevant documents regarding how events will develop if a blackout occurs, then within the positive scenario we are talking about 3 days, in the negative - 7-10 days to restore the system and full consumption," he said. he.

No energy system of foreign countries has ever experienced such massive strikes that Russia makes, he stressed.. Therefore, this is a unique Ukrainian experience.

"While the system is badly damaged, and Ukraine has not yet managed to restore it to a level where we can survive the next attack.. We are talking about the uncontrolled exclusion of certain regions from the network, which is the so-called blackout," the expert added.

*Blackout is an accident resulting in a massive disconnection of all consumers from electricity.