War in Ukraine: more than half of Ukrainians are saving, but not because of lack of money 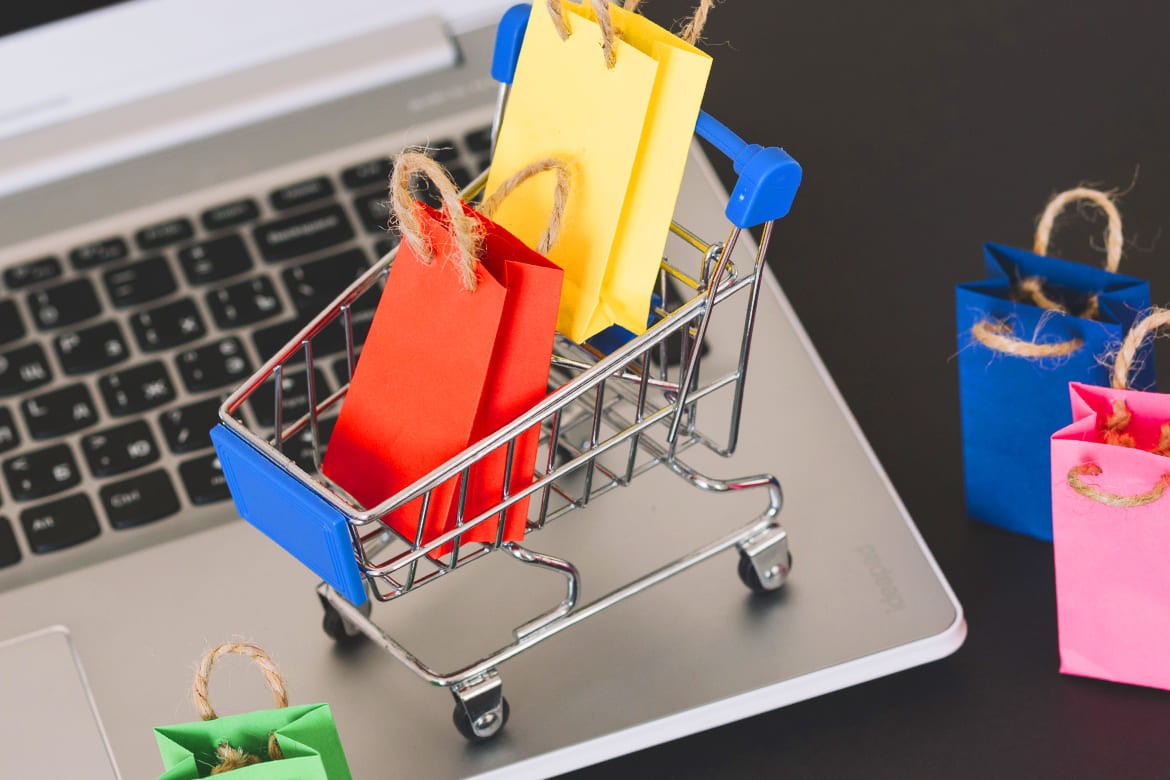 More than half of Ukrainians (53%) save during a full-scale war, according to research by Kantar.

Only one-third of the respondents can afford coffee in a cafe, and one-sixth can buy new clothes. But mostly not because
they do not have money, but because they are not ready to spend it on coffee or clothes, the Association of Retailers of Ukraine notes.

Ukrainians during a full-scale war refuse the rituals of peaceful life, but compensate for this by high costs for basic
food (72%) and utilities (58%). At the same time, panic moods in consumer behavior are not fixed. 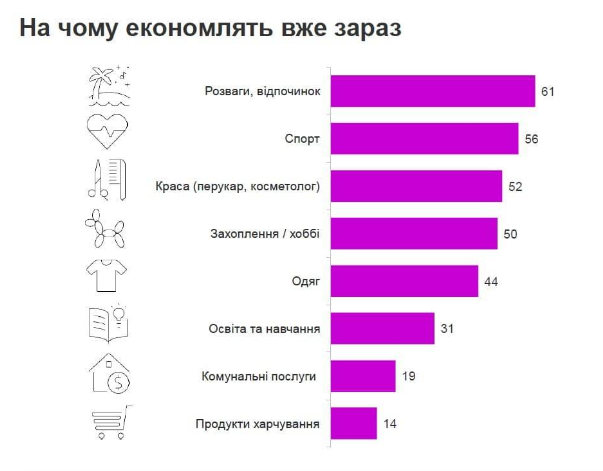 More than half (61%) save on entertainment and recreation, 56% on sports, 52% on beauty (hairdresser or beautician). Half of the respondents limit themselves in hobbies and hobbies (50%), clothing (44%), education and training (31%).