During the war in Ukraine, the popularity of regional media grew - poll 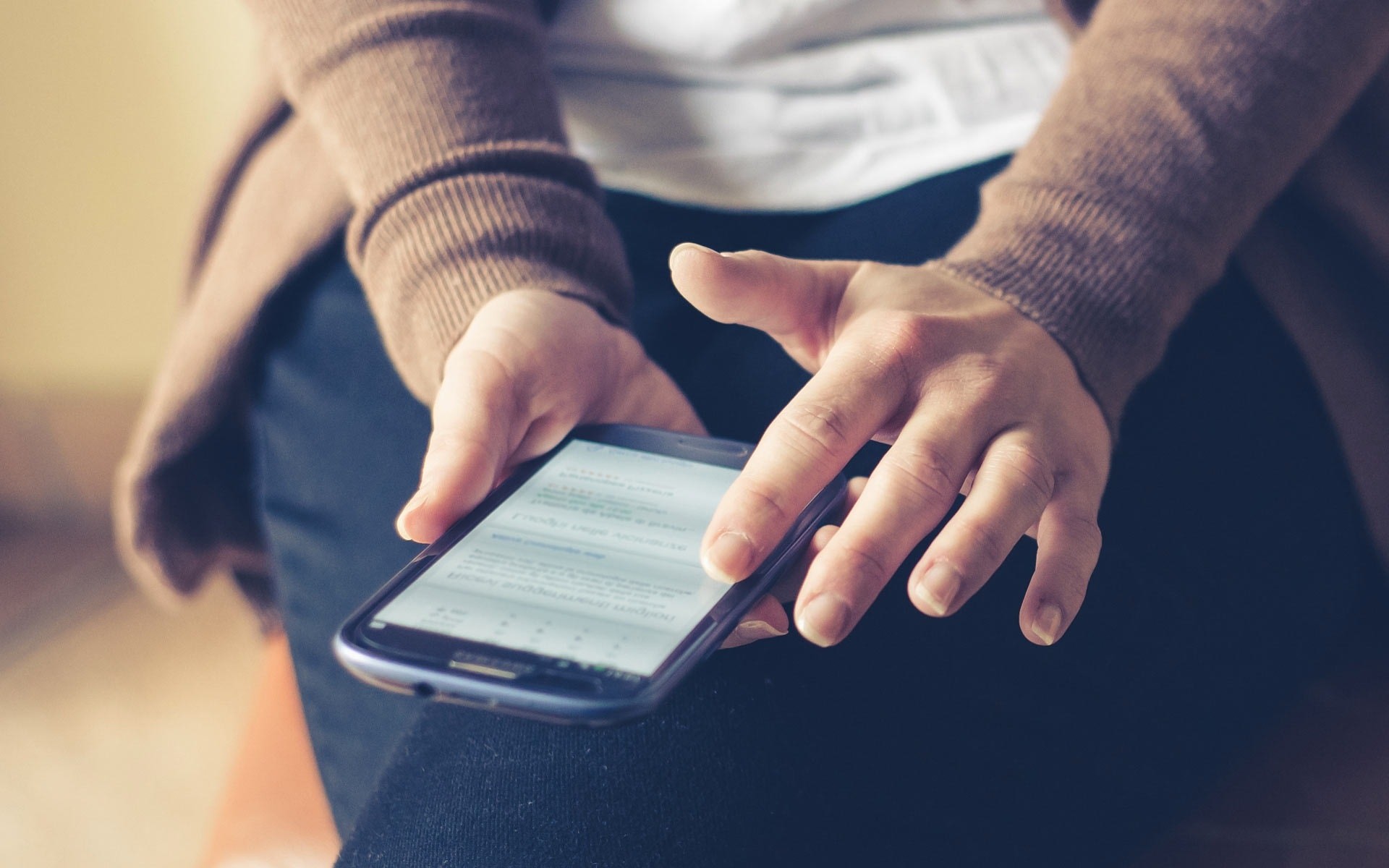 During the war, the popularity of regional media in Ukraine grew, in particular, regional sites became twice as popular among news consumers, increasing from 27% last year to 55% this year.

This is evidenced by the results of the annual USAID-Internews survey "People's Attitude to Media and Consumption of Different Types of Media 2022".

The use of local television to get news has nearly doubled, from 27% in 2021 to 44% this year, according to the survey.

There has also been a significant increase in the use of local radio and newspapers.. In particular, a group of respondents - internally displaced persons - said that
they still enjoy receiving news from the community they come from, the study says. 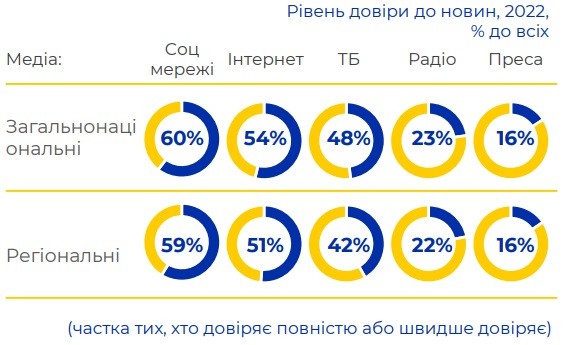 The highest level of trust in the social network (60%), news in the Internet media and on television have a trust rate of about 50%.
At the same time, Ukrainians named friends (81%) and family members (86%) as a reliable source of information.

79% of respondents trust the General Staff of the Armed Forces and the Ministry of Defense of Ukraine, 73% trust the Office of the President.

Information from the church was trusted by 40% of respondents.