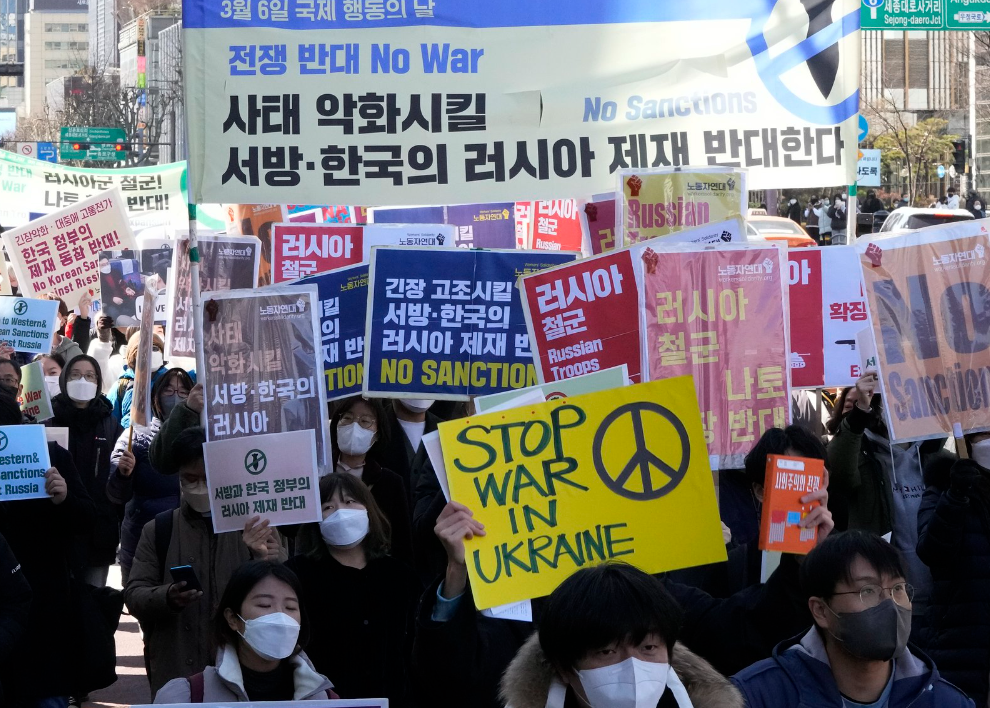 Ukrainian films will be screened in South Korea for the first time as part of the CinemAid Ukraine Charity Film Marathon.
This was reported by the press service of the State Film Agency.

The tape of Ukrainian production will be demonstrated in the South Korean capital of Seoul on November 15-20. The grand opening of the film marathon will take place at the premises of the Korean Film Archive.

TRA Media became the co-organizer of the first Ukrainian film festival in Korea. The company's president, Jae-man Choi, said that it was the first time the company provided Ukrainian films to Korean viewers through the TVA Plus channel.

"I hope that the Korean audience will learn about Ukrainian history and culture by watching Ukrainian films, since foreigners have come to know and love Korea by watching Korean films and dramas.. I also wish that this measure will help intensify cultural exchange and strengthen relations between our two countries," Choi said.

CinemaAid Ukraine Charity Film Marathon is a series of screenings of Ukrainian films abroad in support of Ukraine. The charity film marathon was initiated by the State Film Agency together with the Ukrainian Film Academy, the Watch Ukrainian! Association, the Ukrainian Film Association, the UkrKinoFest NGO, the Union of TV and Film Industry Entrepreneurs NGO, the Finally NGO, Kyivkinofilm KP, the Creative Industries Development Center ".