A surge in new business registrations was recorded in Ukraine 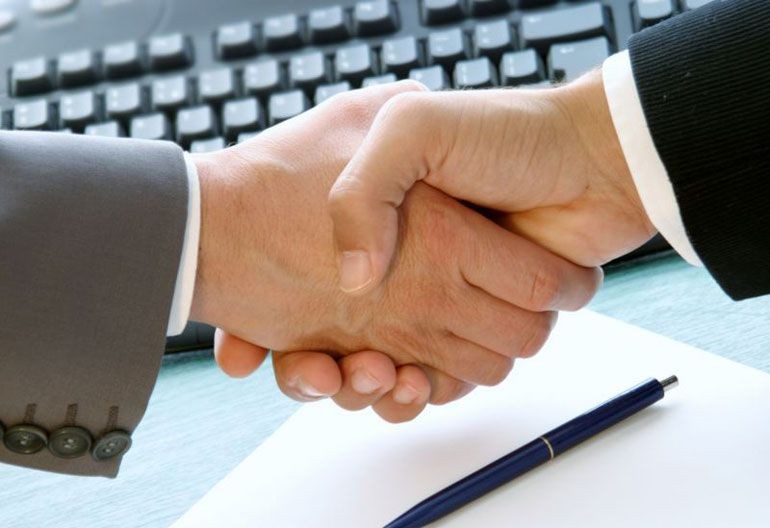 In October, a surge of new registrations of sole proprietors and companies was recorded, despite the massive shelling of rashists in Ukrainian cities.

This is evidenced by the data of Opendatabot within the framework of the monitoring "Economic Front of Ukraine".

In October, 21.3 thousand sole proprietors and 3.2 thousand companies were registered.

"The number of registrations of new businesses noticeably" dipped "in the first weeks of massive shelling of Ukraine, but" caught up with the lost "in the last week of the month," the message says.

Analysts explain that usually the largest number of fops are registered at the beginning of the month, at the end of the registration period they fall, but in October the first and last week figures are consistently high.

In total, about 170,000 new FLPs have been registered since the start of the great war.

The general "paralysis" of the market affected the work of the business. So, according to the service "In time", the number of contracts for the month - in October to September - fell by 8%. However, this is still 1.5 times the figure before the big invasion.. The number of acts signed using the document management service has hardly changed,” the researchers noted. 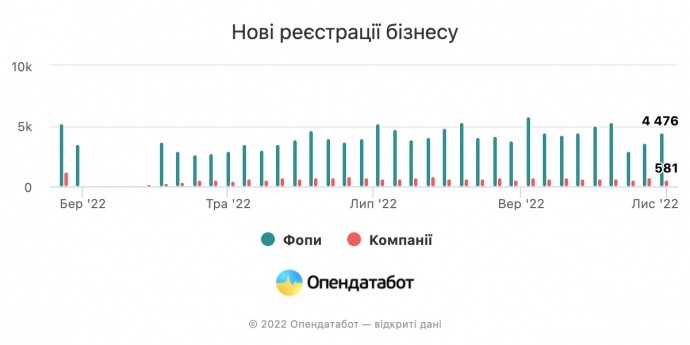