There are still 2,500 Ukrainians in Russian captivity, including civilians. 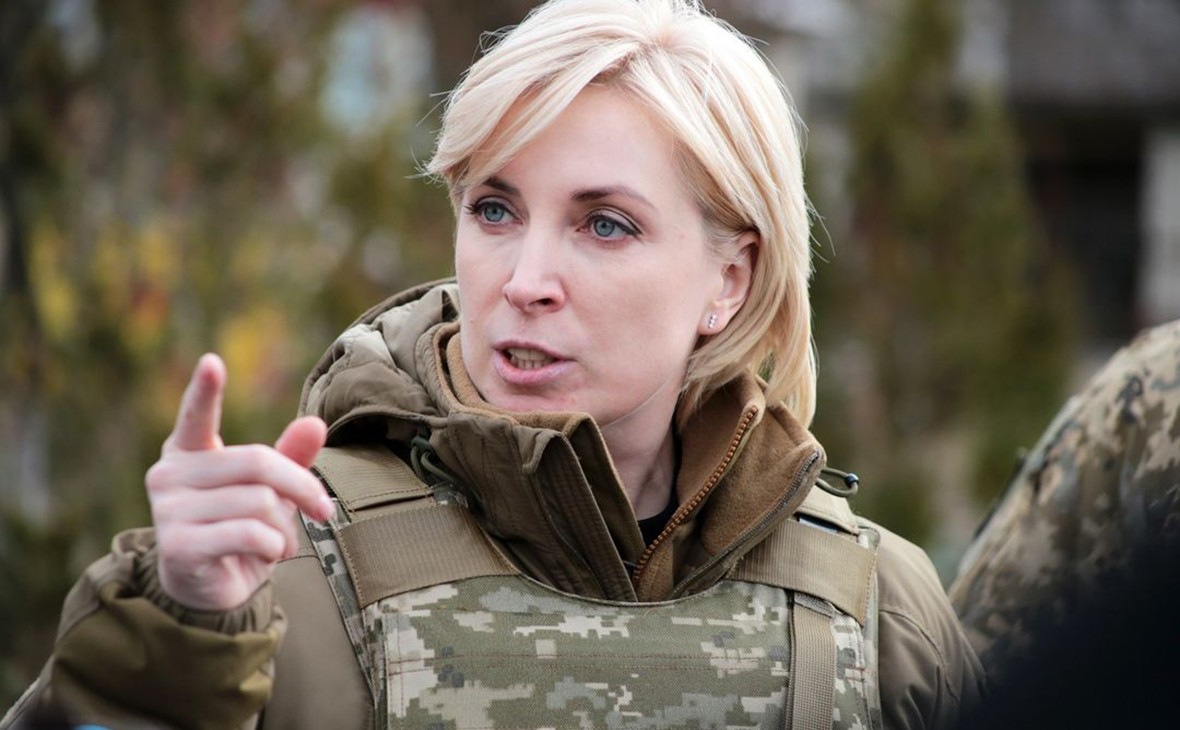 About 2,500 Ukrainians are still in Russian captivity, Minister for Reintegration of the Temporarily Occupied Territories Irina Vereshchuk said in an interview with the BBC.

There are civilians among the prisoners, but several exchanges of civilians in a row are not released, the minister noted.

“Civilians should be returned, not exchanged. And there are a lot of women among them. Considering that 131 women left Azovstal, imagine how many women are in captivity. Only a few were returned,” says Vereshchuk.

On September 21, an exchange of prisoners took place between Ukraine and Russia, during which Ukraine returned 205 soldiers, including commanders and fighters of the Azov regiment.

Ukrainian volunteer and paramedic Yulia Paevskaya (“Taira”), released from captivity in June, described the conditions of her captivity as “a concentration camp.” In particular, Paevskaya wrote that the Russians do not give any packages to the captives, nor any information about the family. In addition, the prisoners do not have access to medical assistance.