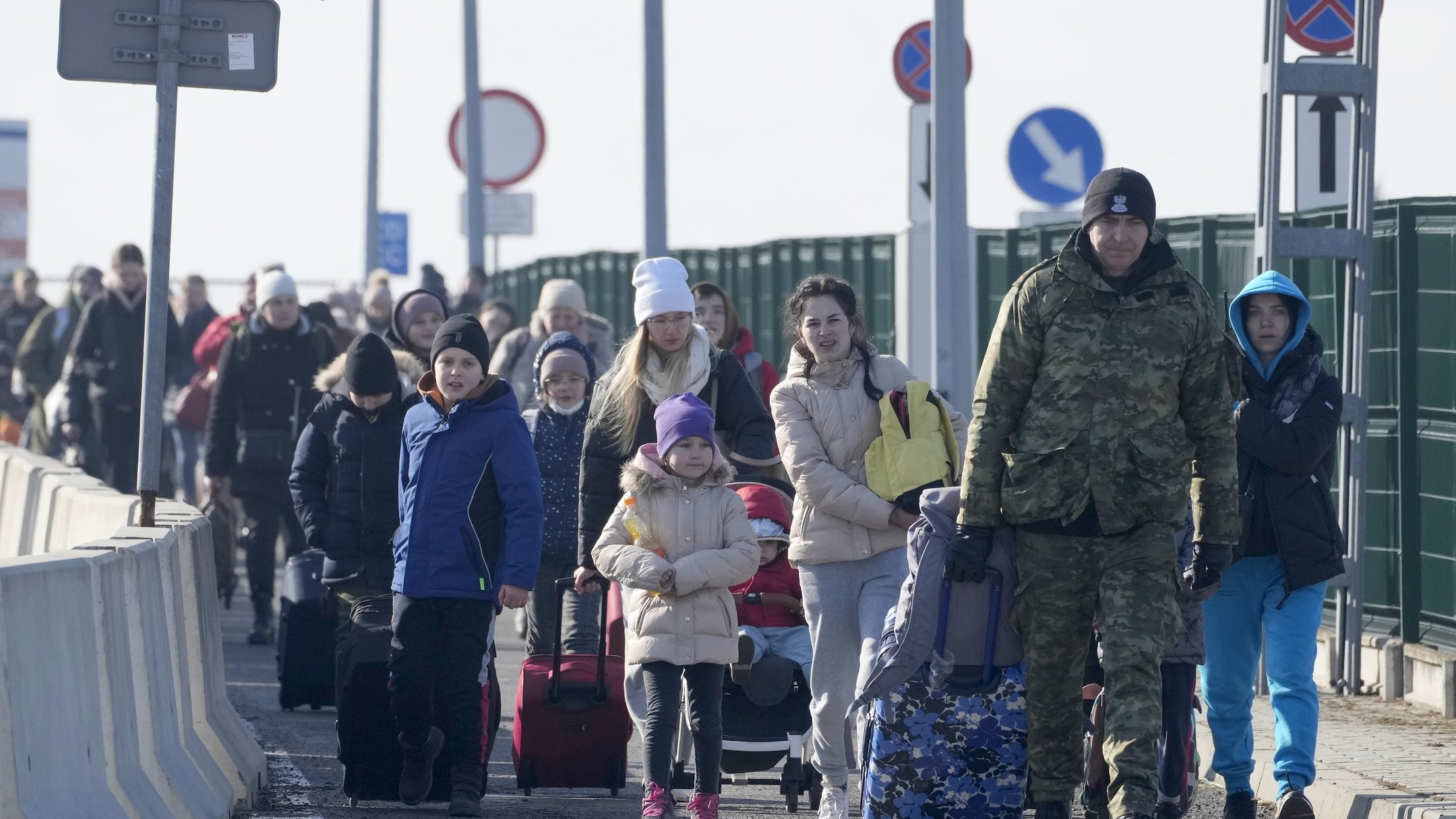 In Poland, as of November 7, there are 1-1.2 million citizens of Ukraine who fled from the aggression of the Russian Federation after February 24.
This was stated in an interview with RMF24 by the authorized representative of the Polish government for refugees from Ukraine, Pavel Shefernaker.

"We estimate that about 1-1.2 million people (who arrived after February 24 - ed.) are staying in Poland longer," Schefernaker said.

The PESEL database (Polish identification code - ed.) registered 1.4 million Ukrainians who arrived after February 24, he noted.. However, a certain group of these persons has already left the borders of Poland and returned to Ukraine.

In connection with the return of some Ukrainians home, the Polish government "wants to bring changes to the law on assistance to Ukrainians into line with the realities". They also receive automatic permission to stay in Poland until 24 August next year.

Earlier, Schaefernaker said that the Polish government would gradually limit assistance to refugees from Ukraine who have been in Poland for a long time. In particular, we are talking about those more than 80 thousand people who live for a long time in temporary accommodation centers at the expense of the Polish state.. According to him, from January 1 next year, the Polish government wants to introduce 50% of its own participation in the payment of accommodation for persons staying in temporary accommodation centers for more than 120 days. Relevant changes to the law on assistance to citizens of Ukraine are planned to be introduced before the end of the year, so that they come into force on January 1.