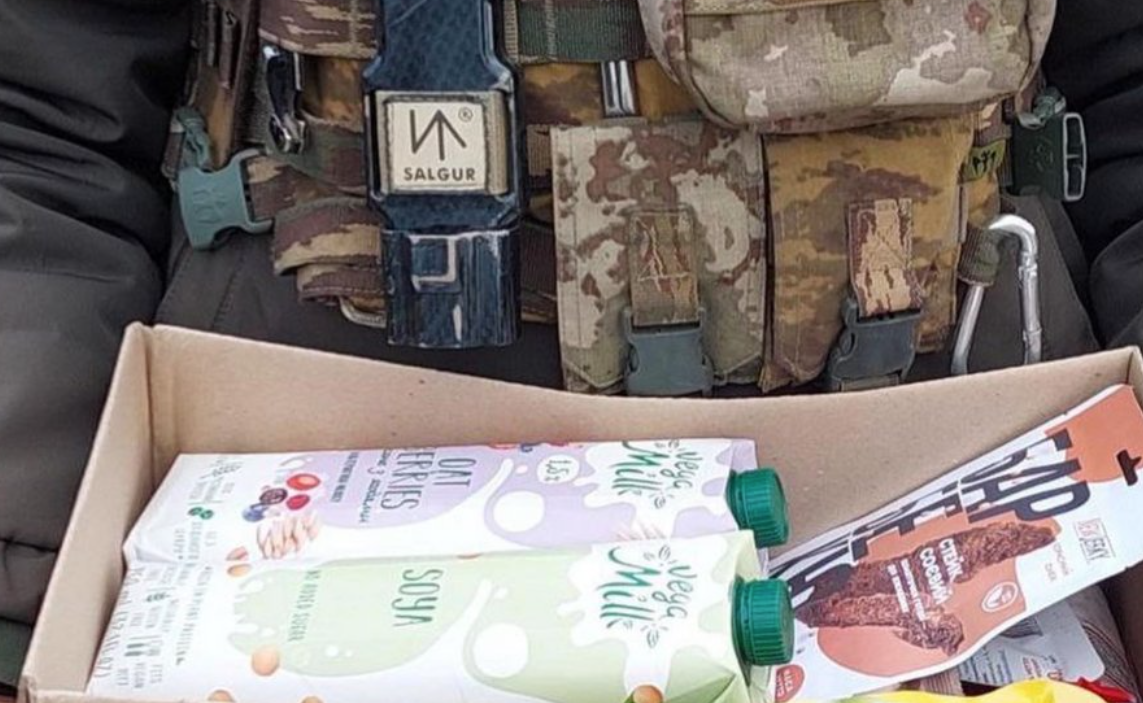 The Ministry of Defense responded to a petition to introduce vegetarian dry rations for Ukrainian military personnel, noting that the issue requires detailed study.

This is reported by the vegan public organization "Every Animal", whose goal is to popularize veganism and create a movement for animal rights.

In response to the petition, the Ministry of Defense noted that the issue of introducing vegetarian dry rations becomes more complicated in war conditions.

"In order to determine a full-fledged balanced diet, taking into account the need to restore the energy consumption of personnel, the content of nutrients and assortment, it is necessary to involve professional technologists, scientists from state institutions and healthcare and public catering enterprises, cooperation with which today, in the context of the legal regime of martial law, is significant getting more complicated, " he said.. The Ministry of Defense also stressed that this issue requires detailed study.

“However, in many armies of the world, vegetarian and vegan daily menus already exist in several positions,” the animal rights activists noted.

They note that Ukraine is defended by many ethical vegans and vegans, as well as people with allergies, ethnic and religious beliefs who need a plant-based diet, arguing that the introduction of vegan dry rations is a necessity.

"So far, the development of dry rations is not an urgent issue, and in the current conditions, people have neither the strength nor the time for this.. Let's treat this with understanding: no one will deal with this during the war. We will get them sometime later," Petr Pavlov said in a commentary to the organization.