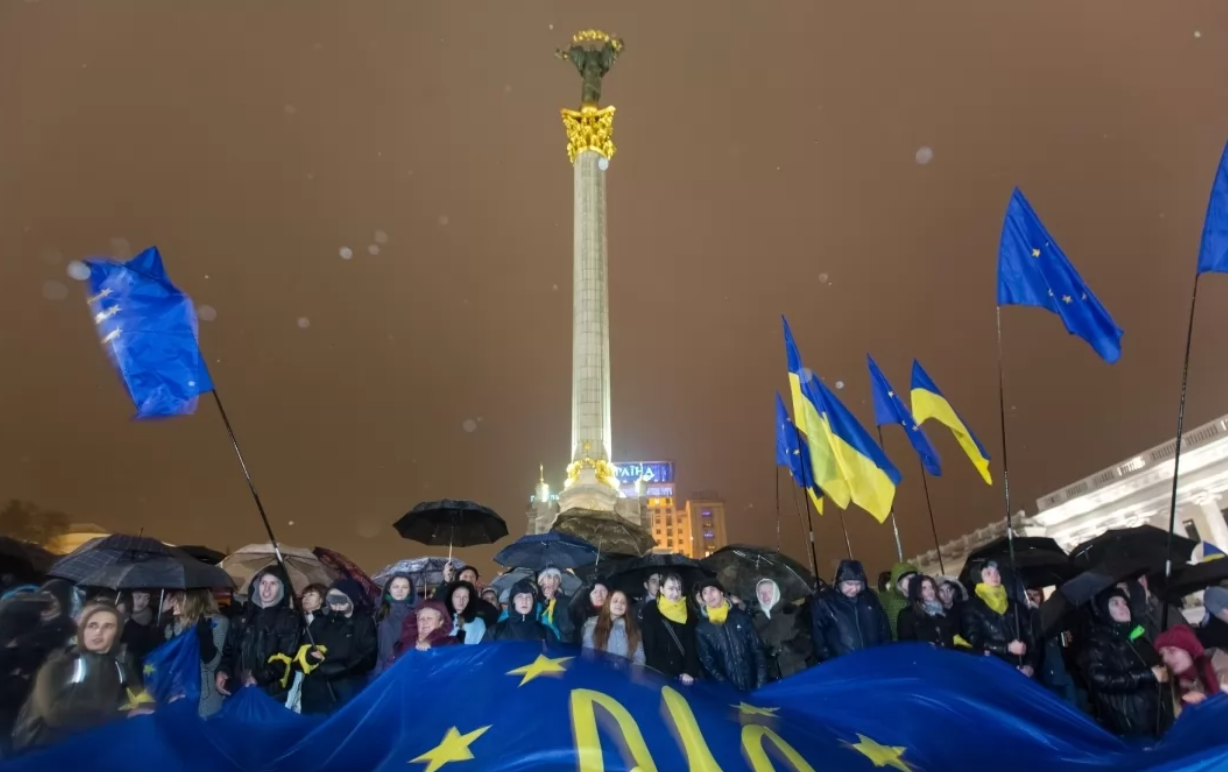 The program of events for the Day of Dignity and Freedom, which will be celebrated on November 21, will include public discussions, forums and exhibitions.

This was announced by the organizers during the press conference "Announcement of the action plan for the Day of Dignity and Freedom", November 14 in Kyiv.

"We offer the slogan of the social campaign: "We survived the Maidan - we will win the war!" the celebration of this holiday and share our own impressions and memories of this event," said Igor Poshivaylo, Director General of the National Memorial Complex of the Heroes of the Heavenly Hundred - Museum of the Revolution of Dignity.

Thematic events will start on November 15. They will be opened by a public discussion Maidan, war, freedom: the evolution of social resistance, in which both Maidan participants and Ukrainian historians and public figures will take part.

On November 17, the forum "Revolution of Dignity: on the way to history" with the participation of foreign speakers, as well as a discussion on the topic "Prospects for the investigation of the Maidan cases in the conditions of a full-scale war" is scheduled.

On November 17, the exhibition "The Diaries of an Extremist" by artist Alexei Belyusenko will open.

On November 19, there will be an excursion "Places of the Revolution of Dignity".

Laying flowers and an interfaith prayer service are planned on November 21. On this day, the exhibition "War for Identity" will be presented.. The Power of Resistance to Culture" at the Lavra Art Gallery.