Assistance center for Ukrainians rescued from war opened in Kyiv 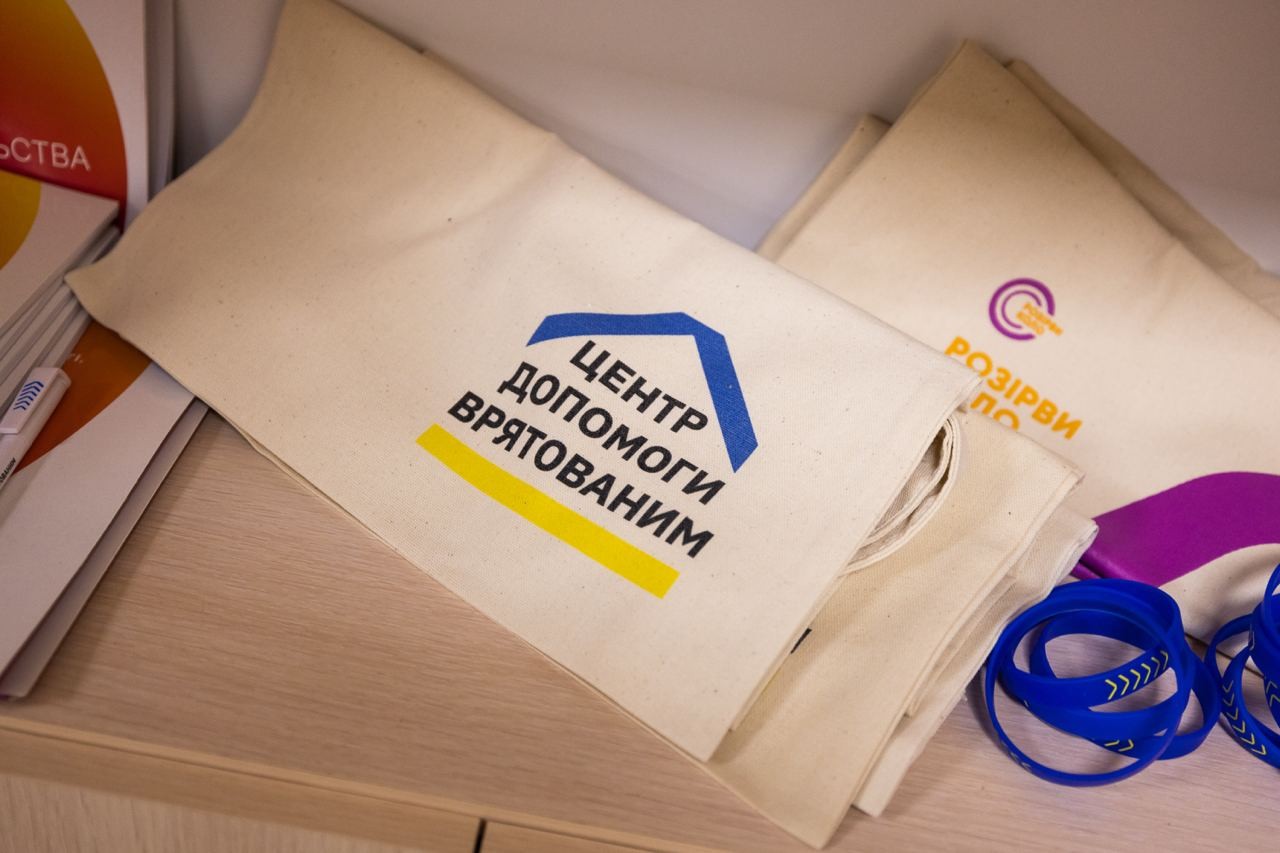 In Kyiv opened a center to help Ukrainians saved from the war. This is the fourth institution in the country after Lviv, Dnipro and Zaporozhye.

This was announced by the first lady of Ukraine Elena Zelenskaya.

“An important lesson for everyone: no suffering should be devalued by dividing into “more” or “less”. Suffering always suffers. You can’t get used to a single misfortune, they say, such is the time. There's no special time for humanity. She is always relevant. And everyone should get help,” Zelenskaya said. 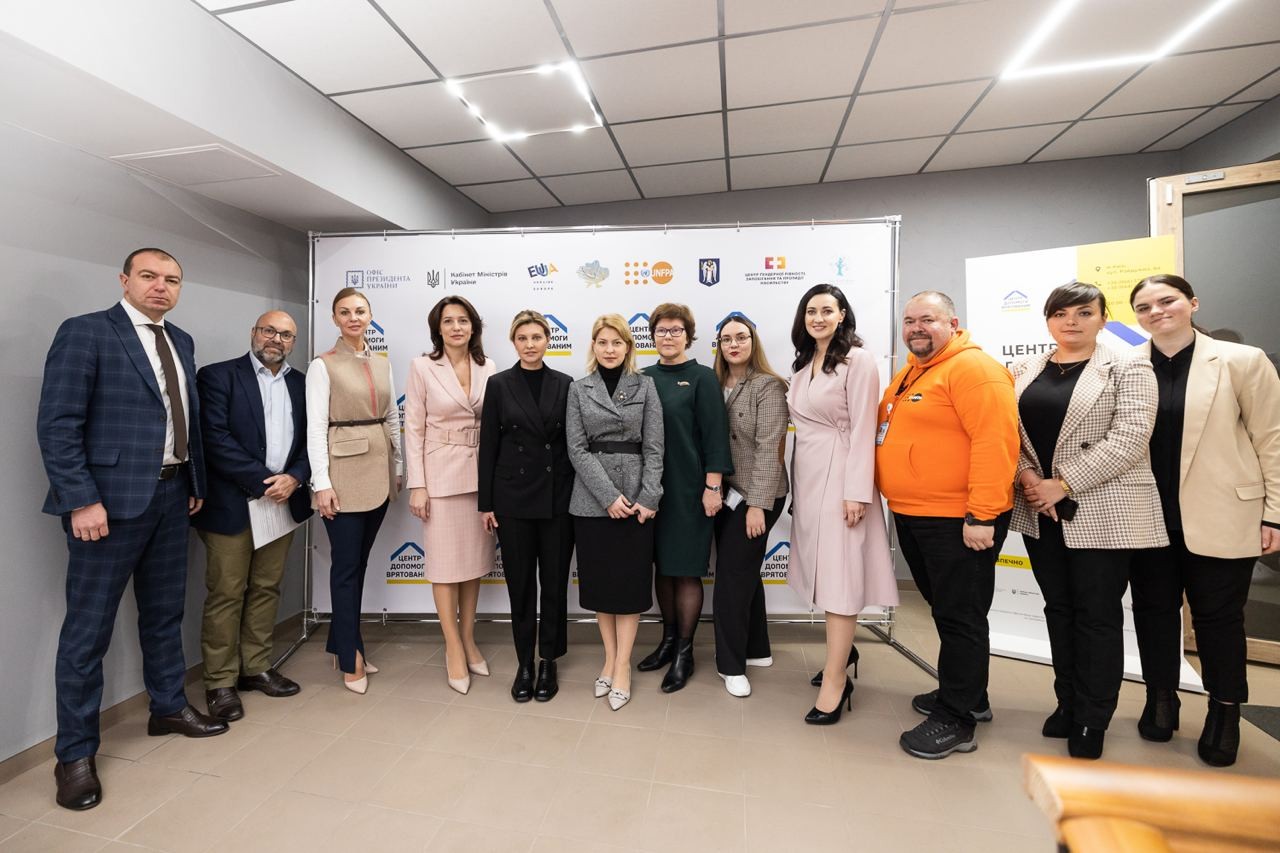 The center has social workers, lawyers, psychologists, as well as specialists working with victims of violence.
This is the fourth institution, they previously opened in Lviv, Dnipro and Zaporozhye.

The First Lady also stressed that war is not only physical violence, but also psychological and economic violence, because people lose their earnings and are left without anything.

In addition, according to her, this violence is also social, because people lose their place in life..

The center is located at the address: Kyiv, st. Rainbow, 6A.