Paintings by Ukrainian artists, taken out a few hours before the rocket attack, will be shown in Spain 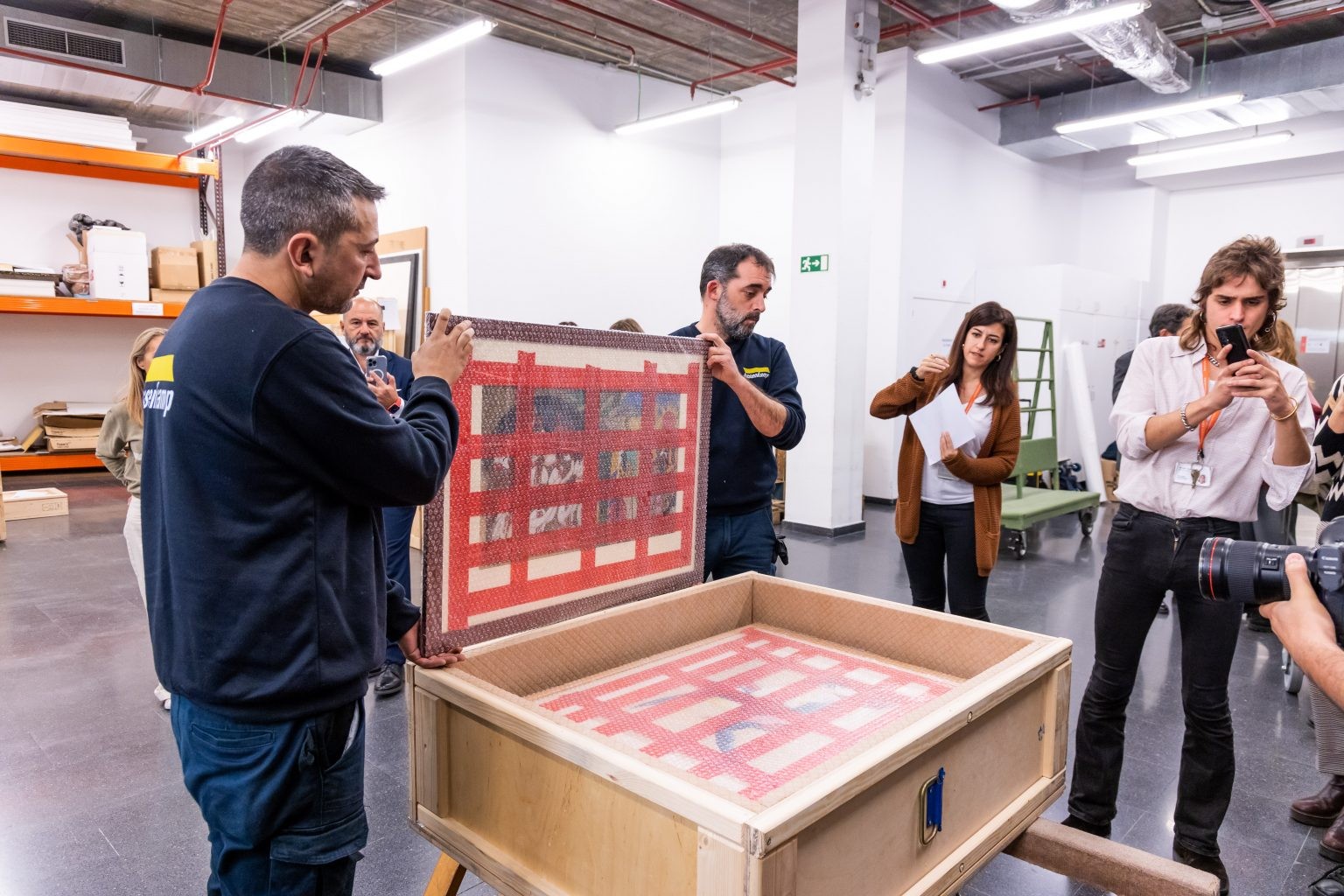 On November 29, an exhibition of Ukrainian avant-garde "In the Eyes of the Storm: Modernism in Ukraine, 1900-1930s" will open in Spain. The paintings for the exposition were taken out of Kyiv shortly before the missile attack on November 15th.
This was reported by Artnet News.

The exhibition will feature 69 works by 26 authors. The canvases were delivered from the National Art Museum of Ukraine, the Museum of Theater, Music and Cinema of Ukraine and private collections. It will open a series of traveling exhibitions aimed at promoting and protecting the cultural
heritage of Ukraine in the context of the ongoing war. 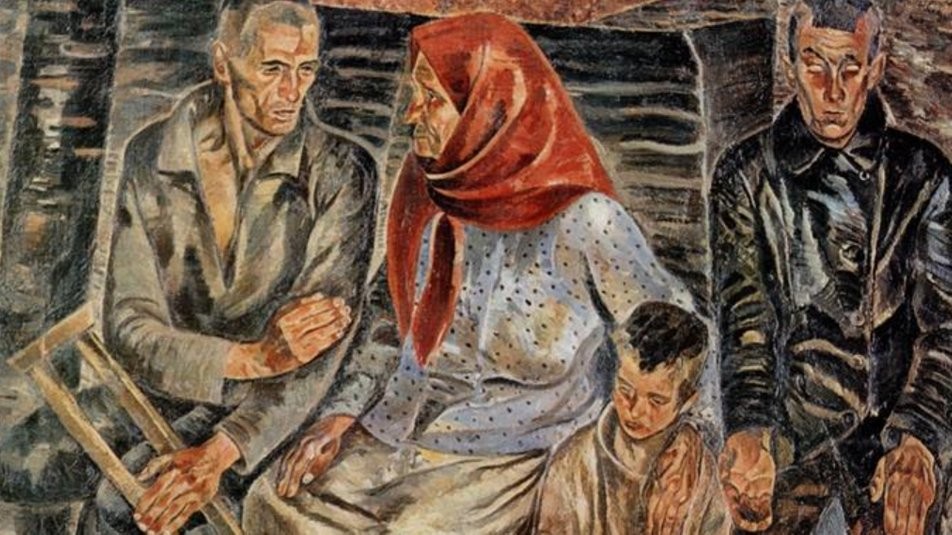 Among others, the exhibition will feature "Invalids" by Anatoly Petritsky, "Three Female Figures" by Alexandra Exter, "Editing Dust" by Alexander Bogomazov, "In Kyiv" by Semyon Yoffe and graphic works by Vasily Yermilov. 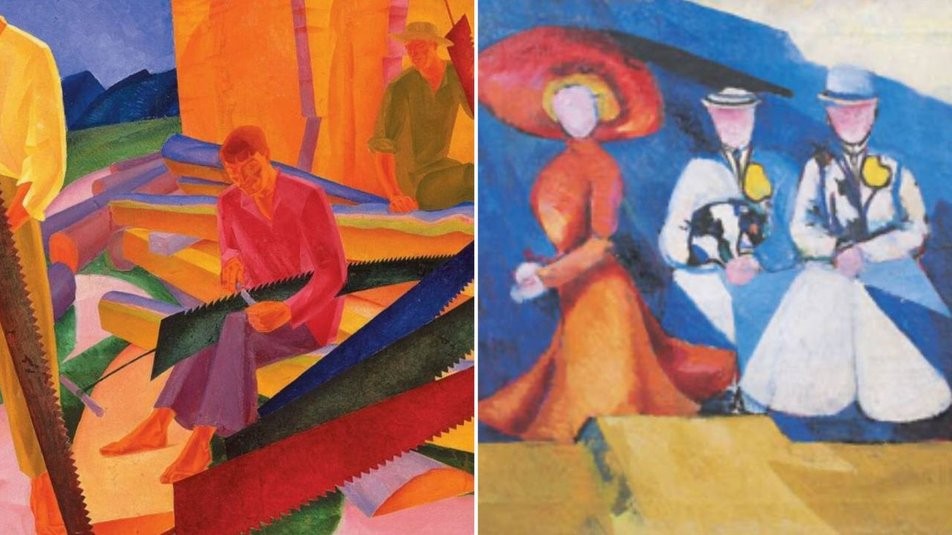 Selected works, some of which have never been presented to the general public, chronicle the development of Ukrainian avant-garde art in the first decades of the 20th century, which explored figurative art, futurism and constructivism.
Director of the National Art Museum Yulia Litvinets, in a commentary for Bird in Flight, said that the exhibition began to be prepared back in February.. These canvases were created in 1937-1939 and had to be destroyed because the Soviet authorities identified these paintings as the work of formalists, nationalists and enemies of the people.

The exhibition is organized by the Thyssen-Bornemisza National Museum in Madrid with the support of the Museums for Ukraine initiative, created by world art players to protect the country's cultural heritage. It will open on November 29 with a video message from the President of Ukraine
Vladimir Zelensky.
The exhibition will last until April, and then move to German Cologne. In this itinerant mode, it will continue until the end of 2023.