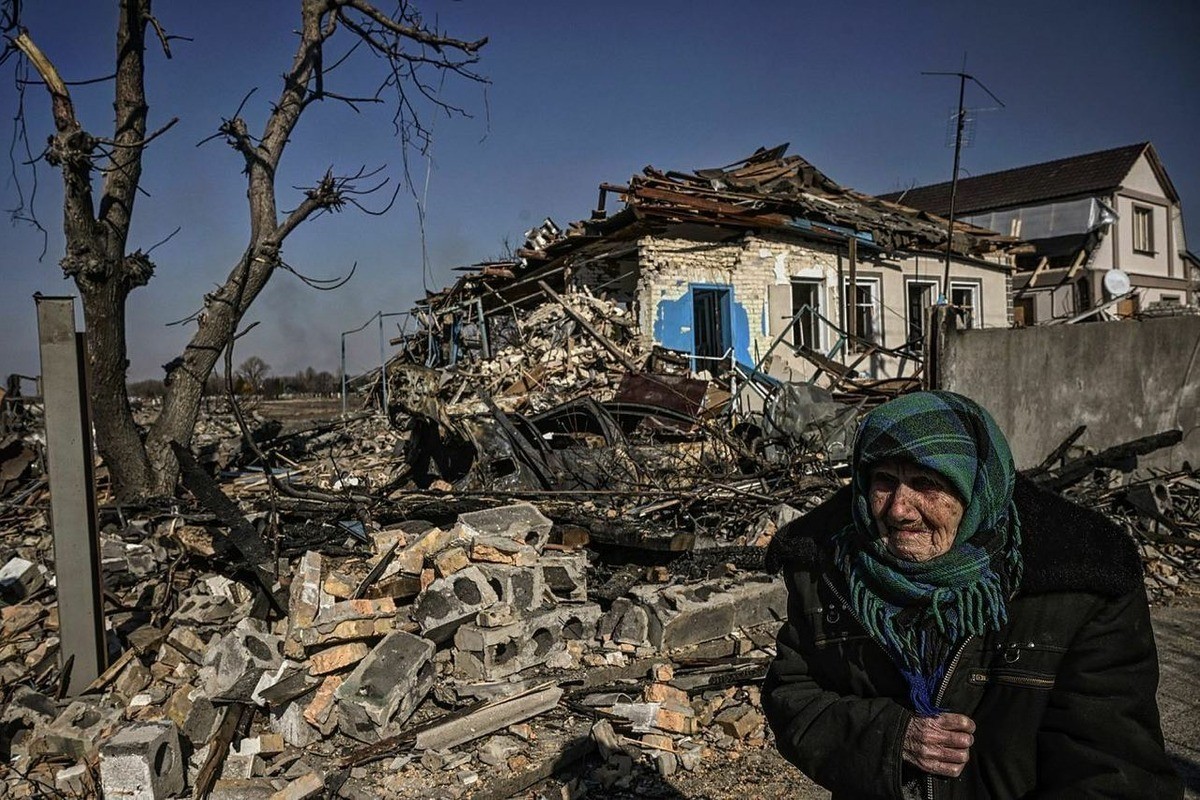 The authorities of Ukraine are already starting voluntary evacuation from the de-occupied territories of the Kherson and Mykolaiv regions. Deputy Prime Minister - Minister for Reintegration of the Temporarily Occupied Territories Irina Vereshchuk said this, Ukrinform reports on Saturday, November 19.

"Voluntary evacuation from the de-occupied territories of southern Ukraine is already starting, and the state is taking on all the costs and responsibility associated with this process.. That is, we are talking about the fact that everyone can go to safer regions at will, and the state will ensure their delivery, accommodation, medical care, and so on," Vereshchuk said.

According to her, first of all, we are talking about vulnerable categories of citizens.

"Our task is to reach everyone, offer them to leave through Nikolaev or Krivoy Rog to the western regions. We have funds for this, we have an understanding and, most importantly, experience... Because we have already done this in the Kharkiv and Donetsk regions," the official noted.

In turn, the head of the Nikolaev Regional State Administration Vitaly Kim noted that in the de-occupied settlements of the region, lists of those wishing to be evacuated are compiled.

A transit point has been created in Nikolaev where people can stay for a week before leaving. From there, they are optionally sent to different regions of Ukraine, where places for living have been prepared for them.

Earlier, the head of the Kherson Regional State Administration Yaroslav Yanushevich called for the evacuation of residents of the liberated territories of the region. According to him, this is due to the high threat of shelling from the Russian Federation and the serious destruction of the infrastructure of the region.