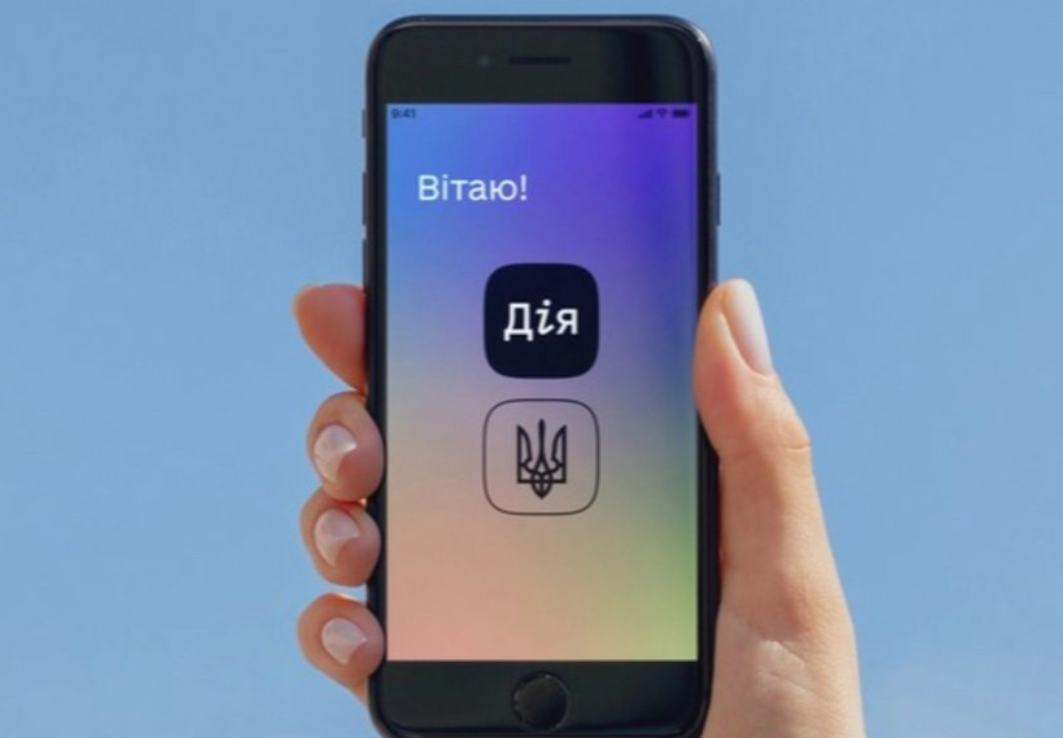 In the Diya application, they launched testing of two more services - an application for a replacement driver's license and a certificate of non-conviction.
This was announced by the Minister of Digital Transformation Mikhail Fedorov.

"We are launching registration for a beta test of two services at once. You will be able to leave an application for a replacement driver's license in a few clicks, and also get a certificate of non-conviction in "Die" much faster," he wrote in Telegram.

According to Fedorov, the driver's license replacement service is returning to the app.

"Now, if you have changed your last name or lost your driver's license, you do not need to go to the service center of the Ministry of Internal Affairs. Order a new document in Die. Let me remind you that now you can not get a plastic certificate at all, but use only a digital one," the minister said.

As for the certificate of non-conviction, then, according to Fedorov, the process of preparing the document was automated.

"You no longer need to enter data manually. They will pull themselves up from the registries. By the way, an excerpt on non-conviction is one of the most popular documents among Ukrainians. About 1 million Ukrainians receive it annually," he wrote.

The Minister urged to join the beta test.