Belgium is concerned about the search for permanent housing for 60,000 Ukrainian refugees 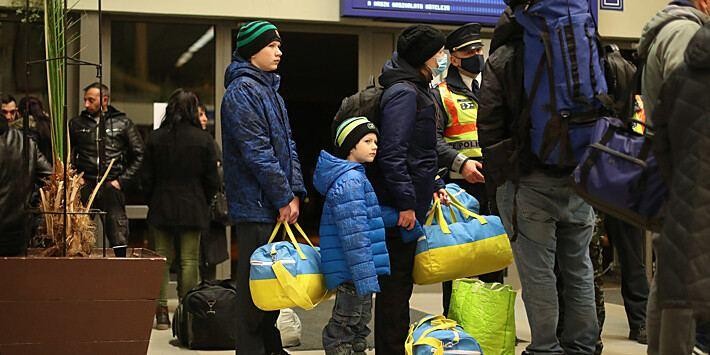 60,000 Ukrainian refugees received temporary protection in Belgium after the Russians launched a full-scale invasion of Ukraine. However, the problem with the resettlement of Ukrainians for permanent residence remains relevant and escalates.

This was stated by the representative of the transit center Joachim Deman in a commentary to The Brussels Times.

The Office of Immigration reports that since the beginning of the full-scale war, 59,143 people from Ukraine have received temporary asylum in Belgium, of which almost 58 thousand are citizens of Ukraine. A record number of people came to Belgium in April - 26.5 thousand.

Arriving Ukrainians were first settled in a temporary residence center in Brussels, which is run by the Flemish Red Cross department in cooperation with government agencies. This housing was intended solely as a temporary option, but as a result, a quarter of people live there for more than 4 months, 35% for more than a month.

The representative of the transit center, Joachim Deman, said that the center is almost full, and because of the need to gradually make room for potential new refugees, Ukrainians are asked to start looking for housing on their own, and also raised the issue of a more even distribution of people between Flanders, Brussels and Wallonia.