Ukrposhta launches stamp sales for Independence Day. But the repayment of the stamp was delayed 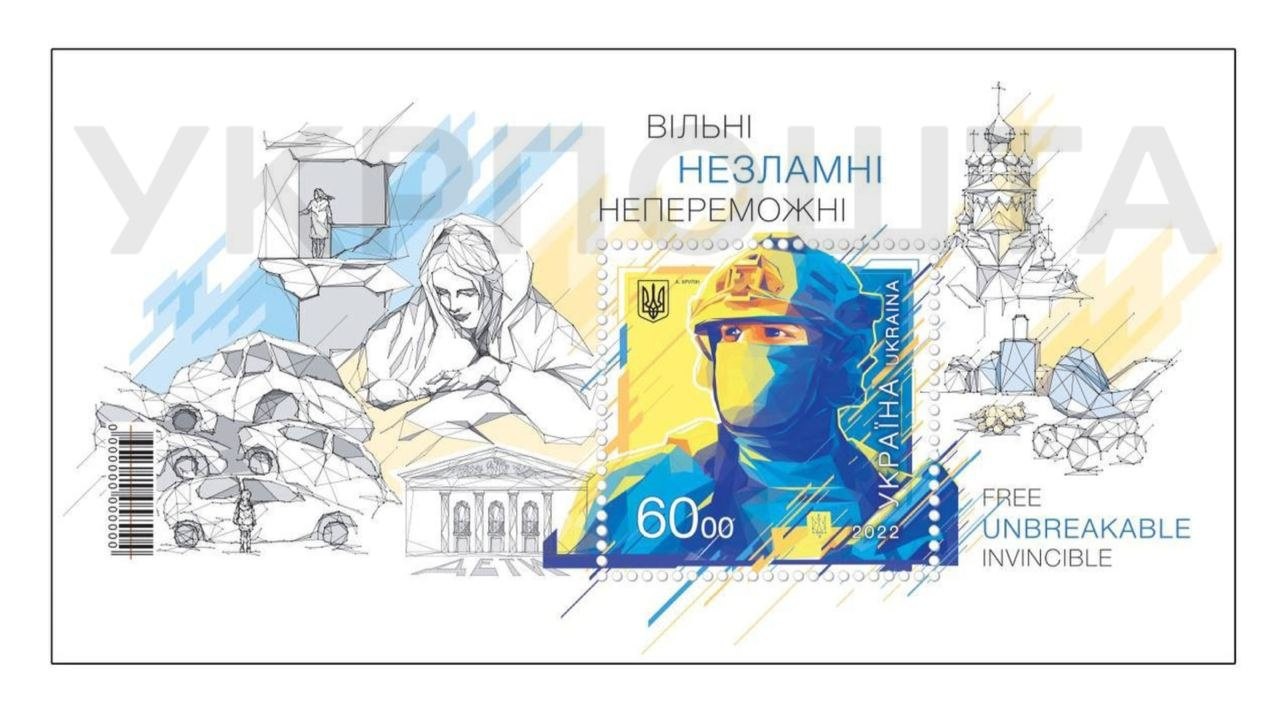 Ukrposhta is issuing a stamp with an envelope for Independence Day and for half a year from the date of the start of a full-scale war with Russia. The brand is called Free. Indestructible. Invincible", it was printed with a circulation of 1 million copies.

Launches of the brand "with surprises" will be held on August 24 throughout the country, but the place and time will not be announced for security reasons, said Igor Smelyansky, general director of Ukrposhta.

The stamp will be available for sale online - in the Ukrposhta store and on Amazon, Ebay and Rozetka. Details will be announced at 10:00 am on August 24th.

All post offices will be closed on August 24. For those who wish to have a first day stamp, three options are offered:
In Kyiv, redemption with the First Day stamp will take place on August 26. Special repayment in the regions is scheduled for August 26-27. Stamps of the Autonomous Republic of Crimea, Sevastopol and Kherson will work at the Kiev main post office, Luhansk region - in the city of Pokrovsk, Donetsk region.

You can follow the operational changes in the sales schedule in the social networks of Igor Smilyansky.