Ukrainians have chosen the design of the New Year's stamp 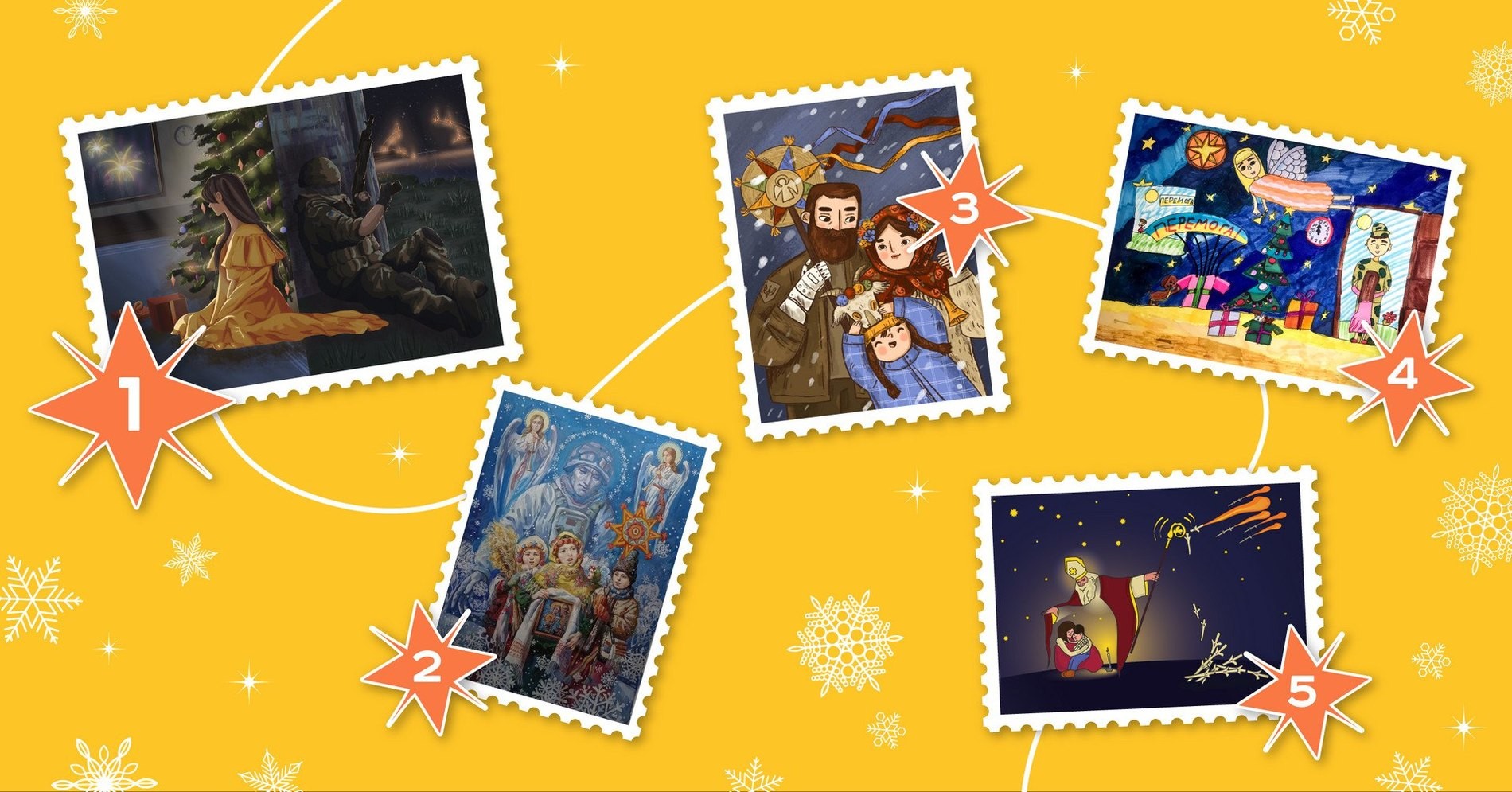 The first place in the all-Ukrainian voting for the design of the New Year's stamp was taken by the option "Disconnected by War". In Ukrposhta they say that it was created by Valeria Mikhailova, an 11-grader from Nikolaev. The sketch depicts a girl and a Ukrainian soldier celebrating the holiday apart. 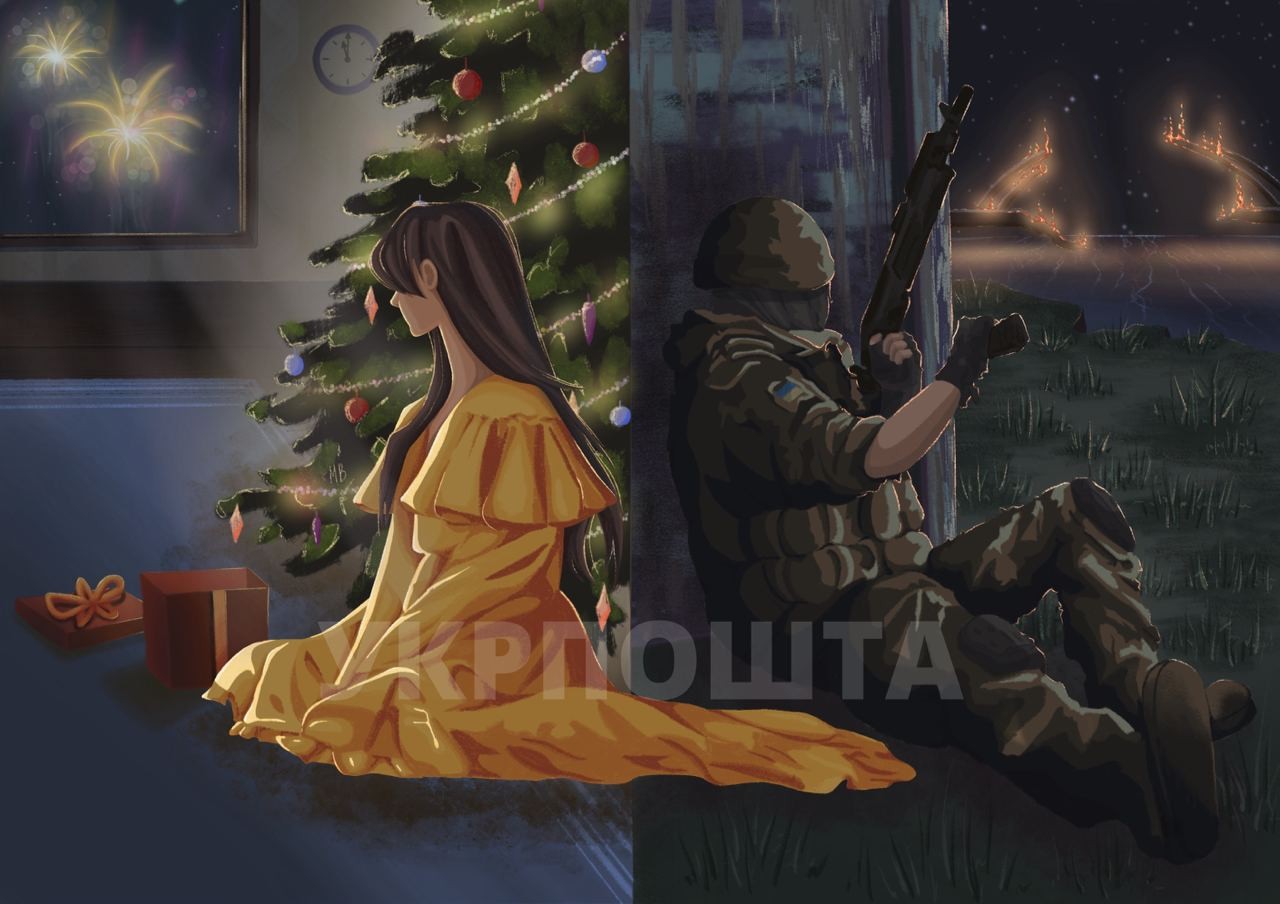 "Many families are not together today, many family traditions will be broken this year, and many will celebrate this New Year not under the Christmas tree with their families and loved ones, but with their brothers under enemy fire.. That is why this illustration evoked more emotion and empathy."
The New Year is another temporary border that will distance Ukrainians from the enemy hundreds of thousands of light years. And it will also bring hope, because in 2023 we will have a much more historical date - the day when we win.

That is why I really want this Christmas and New Year stamp to become for you another symbol of invincibility and a reminder that we will stand up, no matter what, and we will raise a glass for our victory with or without light on December 31!", - wrote the head of Ukrposhta Igor Smilyansky.

The Ukrainians gave the second place to a sketch with a Ukrainian military man and carolers by Alexander Okhapkin, an artist working in the region.
icon painting.
The third place was taken by the illustration with the reunited family, which was created by Irina Babenko.
Christmas stamp to be released in December. The sketch is planned to be finalized according to the proposals of the participants in the online voting.