Ukraine for the first time received "the most expensive injection in the world". Why is this medicine important and what is being treated with it 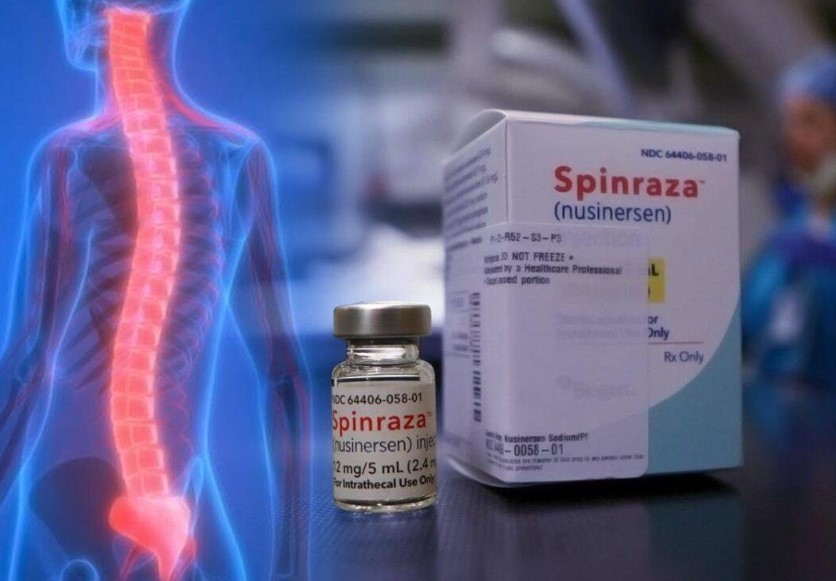 It is one of three drugs available in the world for the treatment of children with spinal muscular atrophy. Spinraza is given by injection directly into the cerebrospinal fluid through the lower back.

Thirteen hospitals received more than 150 vials of the drug. One bottle of Spinraza costs over $100,000.

“Today, without exaggeration, is an important day in the history of Ukrainian medicine.. We have not only received expensive medicines that have never been available in Ukraine before. We received the most valuable thing - the opportunity to save the lives of children suffering from rare orphan diseases. We thank the donors who gave our children this chance to live,” commented Deputy Minister of Health Maria Karcevic.

More than 200 children in Ukraine have a confirmed diagnosis of SMA. This disease is the most common genetic cause of death in children (affecting one to two babies in ten thousand newborns).

SMA is characterized by progressive muscle weakness throughout the body. With age, it leads to a violation of the musculoskeletal system and eventually chains the patient to a wheelchair and bed.

There are three drugs in the world that are used to treat this disease: Zolgensma, Evrysdi and Spinraza. The first is administered up to two years and stops the disease forever, the last two must be used throughout life.

The drug Zolgensma, which is considered the most expensive in the world (more than 2 million dollars), is not registered in Ukraine, which means that the state will not be able to purchase it for the money included in the budget. But Ukraine for the first time provided for the cost of Spinraza medicines in the state budget.