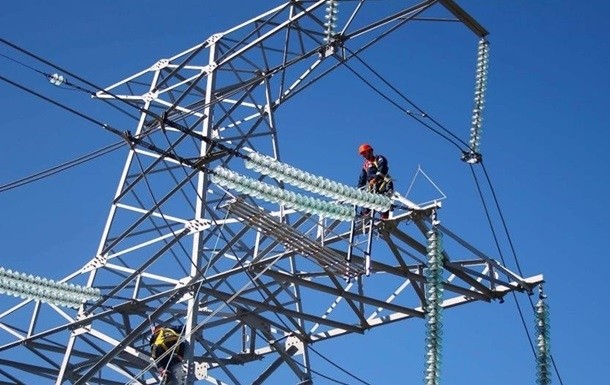 Provided the Russian shelling ceases, the Ukrainian energy system will recover before the summer.

This was stated by Minister of Energy of Ukraine German Galushchenko in an interview with Forbes.

According to the minister, the situation in the energy system of Ukraine is difficult, but he did not give exact figures.

Galushchenko explained the extremely difficult situation in Kyiv by the fact that on Monday (December 19) there were very significant damage to Kyiv as a result of shelling.

"Therefore, in Kyiv now - the most difficult situation. She's getting better little by little.. Today there is already more available capacity than yesterday," he explained.

When asked when Ukraine would be able to stabilize the systems and end the blackouts, provided that there were no more strikes, Galushchenko replied:

"The speed of recovery is associated with shelling. If there are no shellings, even taking into account the already damaged generation, we will stabilize the system until the summer. We have a list of decisions that will allow us to do this," he said.

According to him, the import of electricity is "a possible option."

"We have already tested imports in small volumes. We are now working on mechanisms that will significantly increase the import of electricity. Now it is 600 MW - day, 700 MW - night. Technically, the possibility is much greater - 1.6-2 GW," he added.

According to him, also among the solutions are mobile power plants with a capacity of up to 50 MW. They will help power the power plants that have "sat down to zero", as well as give additional power to the system.

There are manufacturers in Ukraine who produce such stations, the minister said.

When asked whether Russia would continue to attack the energy system after the end of the heating season, Galushchenko replied: "I hope that our Armed Forces will help them stop."

17-year-old Ukrainian refugee can learn Norwegian in re...

Kyiv was visited by the head and vice-president of the...

17-year-old Ukrainian refugee can learn Norwegian in re...

Kyiv was visited by the head and vice-president of the...