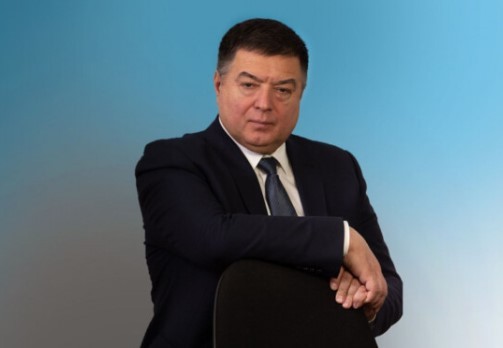 The Podolsky District Court of Kyiv arrested in absentia the former chairman of the Constitutional Court Oleksandr Tupytsky.

The court decided that Tupitsky was not fulfilling his duties as an accused and was ignoring court hearings because he was abroad. The court also credited the state with a bail of 45,400 hryvnia, under which the judge was released in November last year..

Tupitsky himself considers his persecution to be political and will file an appeal.

The case against the former head of the Constitutional Court concerns the times when he was a judge in Donetsk in 2006-2010 and, as journalists of the Schemes program found out, with the help of influence and acquaintances among judges, he helped to seize the property of a plant in the city of Zugres and received a share in the enterprise.

According to the Office of the Prosecutor General, three times during 2018-2019, Tupitsky deliberately gave false testimony to the investigator and falsified evidence in his defense.. He acted, according to investigators, for selfish motives, in personal interests and in the interests of his friend, the former chairman of the Supreme Economic Court of Ukraine Viktor Tatkov, who is also wanted by law enforcement officers.

At the same time, on March 17, 2022, Tupitsky illegally crossed the state border near the Kosino checkpoint in the Transcarpathian region, which became the subject of a pre-trial investigation in a separate proceeding. In May, Tupitsky was put on the international wanted list.

The statute of limitations for bringing Tupitsky to criminal responsibility for the episode of bribing a witness expired last fall. As for the other episode, it ends in the summer of the next one.