Urgent evacuation of residents of the left-bank Kherson region 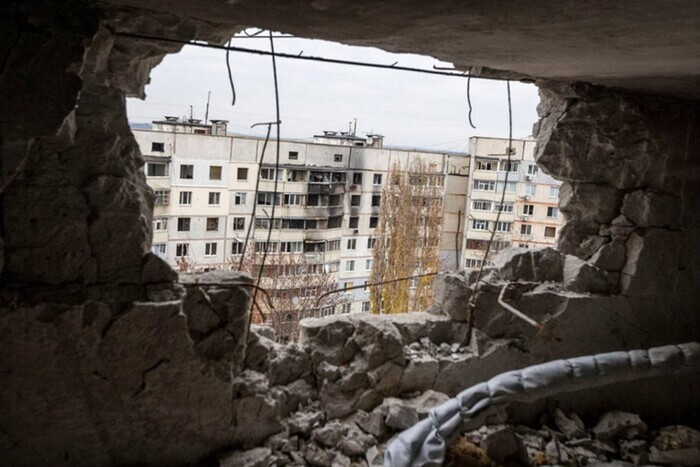 In the Kherson region, residents of the temporarily occupied left bank of the Dnieper River were allowed to evacuate to the right bank on December 3-5. This was announced on Saturday by the head of the Kherson OVA Yaroslav Yanushevich in Telegram.

"From December 3 (Saturday) to December 5 (Monday) inclusive, humanitarian measures will continue to evacuate Ukrainian citizens who are now on the left bank of the Dnieper River in a holiday village and did not have time to leave the temporarily occupied territory," the report says.

It is indicated that the evacuation will take place during daylight hours at the River Station section, where the ban on crossing the Dnieper River was temporarily lifted. The authorities explain that the evacuation is necessary because of the possible intensification of hostilities in the area.

"If there is a need for additional time to arrive in the de-occupied territory, we ask citizens to moor only at the River Station as the only permitted place," Yanushevich added.

For evacuation, you must have with you documents proving your identity and confirming the citizenship of Ukraine.

Earlier, the head Yaroslav Yanushevich called for the evacuation of residents of the liberated territories of the Kherson region. According to him, this is due to the high threat of shelling from the Russian Federation and the serious destruction of the infrastructure of the region.

Also in the Kherson region, a headquarters was created for the evacuation of the population of the region.