It's done! Ukrainian borscht was included in the UNESCO Intangible Cultural Heritage List. Famous Ukrainian chef and TV presenter Evgeny Klopotenko admitted that he burst into tears when he found out about it.

Klopotenko agreed that "Russian borscht" has a right to exist, but it is no different from "Russian pizza". On Saturday, July 2, UNIAN writes.

"In fact, it can be cooked, recipes are in the public domain. But our borscht cannot be appropriated. It's just like making "Russian pizza". You can knead the dough, put something on it, but you get a stupid game. In Russia, as well as all over the world, they cook Ukrainian borscht, but what they call it is not our problem now," Klopotenko said.

At the same time, Klopotenko stressed that national cuisine is also a religion to a certain extent.. He also noted that the inclusion of Ukrainian borscht in the list of the organization's intangible cultural heritage is a "block", which indicates that "we have our own, primordial, what we are fighting for."

“After all, one of the reasons for this war is that we are looking for our own, national, and in this they are trying to deprive us of. And then - such a victory!" - he said.

It should be noted that the official representative of the Russian Foreign Ministry, Maria Zakharova, reacted to the news that UNESCO recognized borscht as a Ukrainian dish. 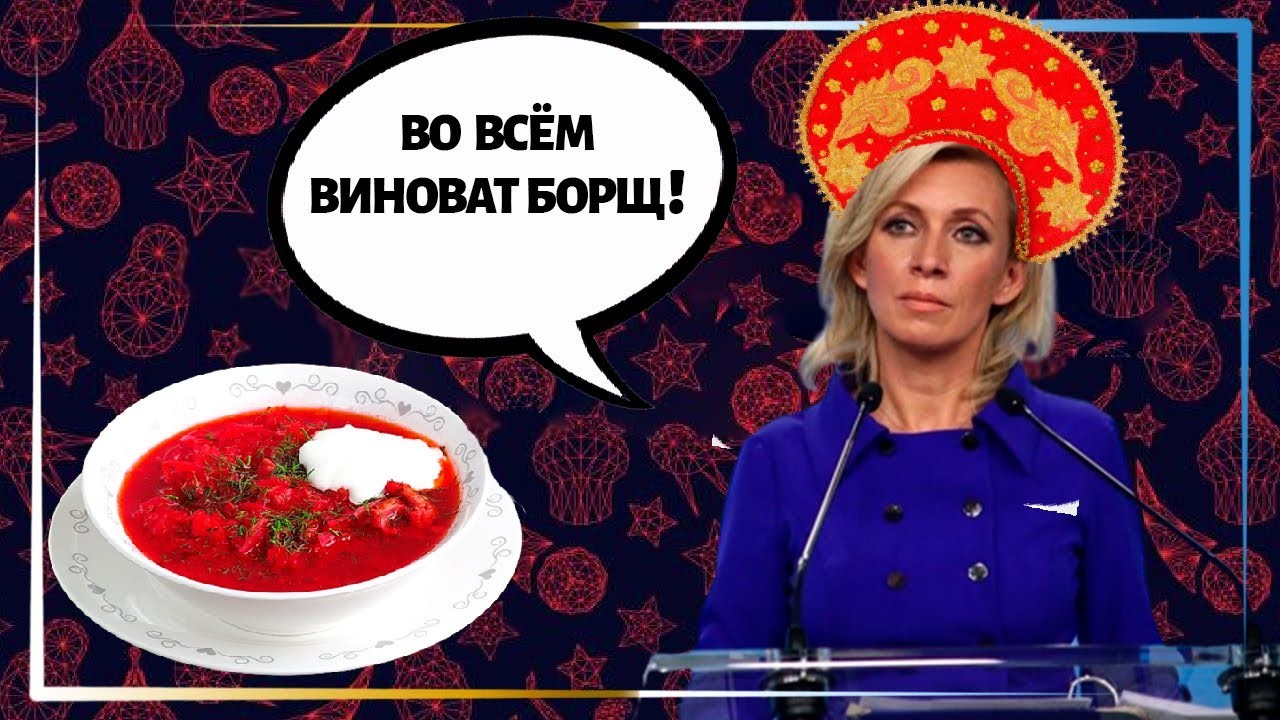 “Ukrainian borsch is recognized as an intangible value that needs to be immediately protected? It’s a pity that they just ate it before,” Zakharova wrote in her Telegram channel.

"Our borsch does not need protection, but is subject to immediate and complete destruction in a bowl," Zakharova added.

She also noted that there are dishes in the world that are recognized as national in several countries at once, but borscht is not on this list.

"But, as I understand it, everything is subject to Ukrainization. What's next? Recognition of pork as a Ukrainian national product?" she wrote.

Recall that the Intergovernmental Committee for the Protection of the Intangible Cultural Heritage at its fifth meeting included in the list of intangible cultural heritage that needs immediate protection by UNESCO, an element of the culture of cooking Ukrainian borscht.

Earlier it was reported that Russian musician Andrei Makarevich believes that borsch cannot be considered an exclusively Ukrainian dish, since it is very ancient.