The Rada adopted a bill on public health. What does it suggest 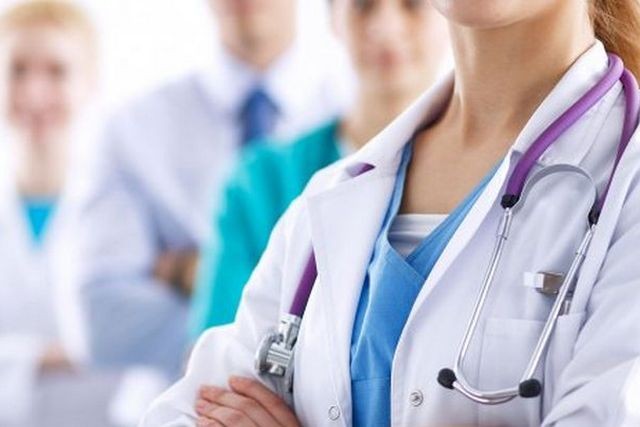 Implementation of the provisions of the bill will contribute to:
In addition, the adoption of such a law is part of Ukraine's obligations to international partners, in particular, the European Union, the European Atomic Energy Community, and the United Nations.

“This is very important for Ukraine, because according to various estimates, the share of economic costs of the state from premature deaths is at least 12.1 billion hryvnias.. And more often, non-communicable, infectious diseases and injuries become the cause of death,” the ministry says.

The updated system provides for measures that will help Ukrainians improve the quality and life expectancy. For example, we are talking about:
Disease prevention should be a priority for Ukraine. This approach was chosen by European countries, say the Ministry of Health, which "allowed them to make a significant leap in the field of public health." The average life expectancy for men there is 72 years, for women - 80. In Ukraine, men live on average 66 years, and women - 76.

“Now in Ukraine there is a significant number of legal acts regulating relations between the individual components of the system, but there is no single normatively defined system of public health in its classical sense, capable of responding to challenges.. In order to build it, it is necessary to revise the current legislation and adopt new ones that will meet the goals set,” the Ministry of Health explains.

Draft Law No. 4142 guarantees people safe food products, drinking water, the environment, working conditions, education, upbringing, life, leisure, and recreation that are safe for health and life. At the same time, it obliges citizens to take care of their own health, the health and hygienic upbringing of children, and not harm the health of others.