PM tells how IDPs will be assisted in 2023 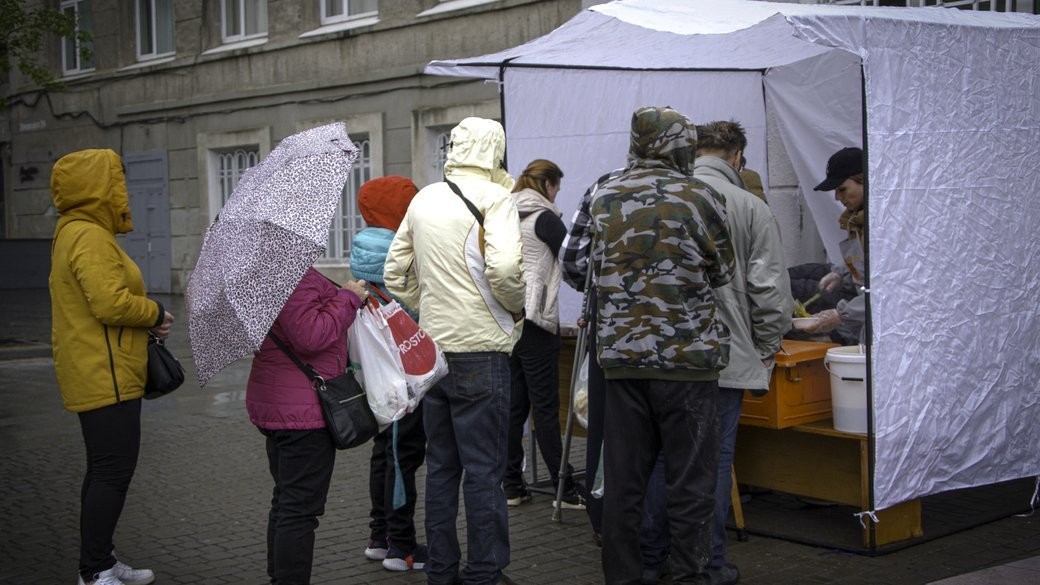 Since the beginning of the Russian invasion, almost 3.5 million internally displaced persons have been registered in Ukraine, and the total number of migrants is 4.8 million.
Prime Minister Denys Shmygal stated this at a meeting of the Cabinet of Ministers.

According to him, one of the most important tasks of the government is comprehensive support for IDPs and residents of the de-occupied territories.

"Since February 24, almost 3.5 million internally displaced persons have been registered in Ukraine. The total number of IDPs registered in Ukraine is 4.8 million. This is relative to the population of several large regional centers. Our duty is to take care of these people, provide them with food, housing, work," the prime minister said.

According to Shmygal, since the beginning of a full-scale war, the government has been forming food packages that local authorities distribute among IDPs and residents of front-line communities.

"Today we will make a decision that will speed up the process of distributing these products.. It will also allow priority distribution of food packages to those IDPs who are entitled to assistance from the state and international organizations," he said.

The government also compensates bakers for the cost of bread-making services from the products they process. Thus, in the front-line territories, business will work and people will have bread.
In addition, the Cabinet of Ministers will allocate from the reserve fund more than UAH 34 million in compensation to state and municipal institutions for gratuitous accommodation of migrants.

"This will allow them to pay for utilities and continue to receive IDPs. Throughout Ukraine, more than 2,000. establishments opened their doors to 150,000 internally displaced persons. Since the beginning of the full-scale war, the state has compensated them more than UAH 459 million in utility bills," Shmyhal said.