Minimum wage increase not planned for 2023 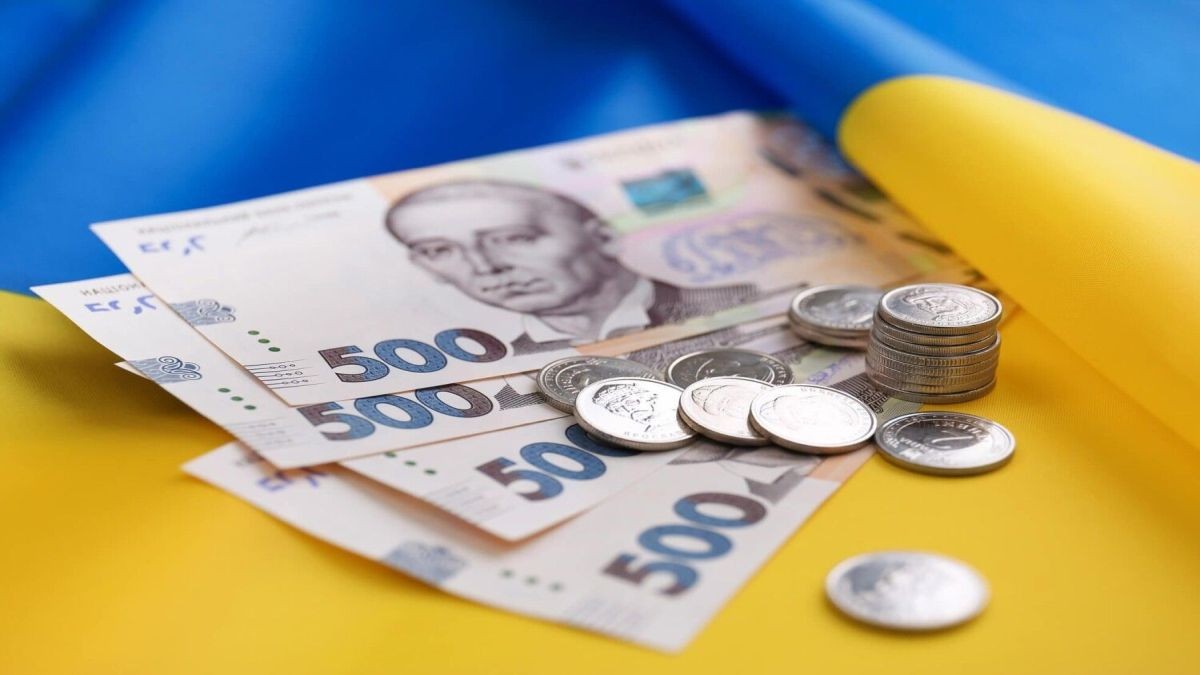 Next year, the government does not plan to increase the minimum wage: the minimum wage in 2023 will be at the level of December 2022. This was reported by the press service of the Ministry of Finance.

Under martial law, the priority of the state budget for the next year will be the security and defense sector, as well as ensuring all social obligations of the state, according to the Ministry of Finance.

According to Deputy Minister Roman Yermolichev, spending on pensions and social security will not decrease next year, and some will be increased.

“About UAH 5.5 billion will be allocated to provide housing for war veterans, because this category of citizens is extremely important. Timely payment of pensions, social benefits, salaries to doctors and teachers will also be ensured.. The minimum wage will be at the level of December this year,” Ermolichev stressed.

The Deputy Minister noted that medicine also remains a funding priority for the next year, and discussions are ongoing with the National Health Service and the Ministry of Health regarding the balance of funds in the accounts of medical service providers. It is planned to adjust the program of medical guarantees, but basic medical services will be financially provided.

In addition, when discussing the main aspects of the draft state budget for 2023, the issues of financing expenditures on culture and art, increasing funding for the coal industry, and paying salaries in the healthcare sector were raised.

Recall, according to a survey, a third of Ukrainians lost their jobs because of the war.