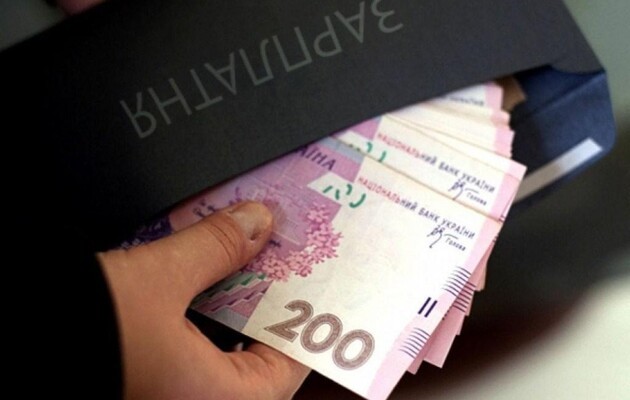 The minimum wage has increased from UAH 6,500 to UAH 6,700 since October 1. This is the first and only increase in the current and next year. This is stated in the law on the state budget.

Official salaries (tariff rates) of employees of institutions, establishments and organizations of certain sectors of the public sector depend on the minimum wage.

Following the increase in the minimum wage, the salaries of state employees also grow. The government ensures that the salary of an employee of the I wage category of the Unified Tariff Scale is 44.5% of the minimum wage.

The Cabinet of Ministers, due to the war, decided to freeze the salaries of state employees. In this regard, there will be no more minimum wage increases until the end of 2022, and also in 2023.

Earlier it was reported that next year the Cabinet does not plan to increase the minimum wage.

We add that, according to a sociological survey, almost a third of Ukrainians lost their jobs due to the war.