The Poles have completed the gathering at Bayraktar for Ukraine 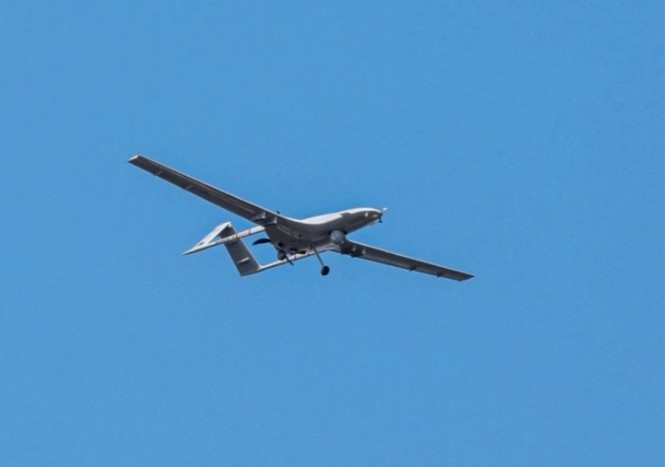 More than 22 million zlotys (4.6 million euros) were raised in Poland for Bayraktar for Ukraine. More than 200,000 people took part in the "Buy Ukraine Bayraktar" action.
This was announced by the author of the initiative - a Polish public figure, political scientist and journalist Slawomir Serakovsky on Facebook.
There are still three days left until the end of the fundraising campaign, and the money continues to come in. The collected funds in excess of the request will be transferred to the account of the Armed Forces of Ukraine.
Poland joined the action on 28 June. Serakovsky argued that

Earlier, Norway and Canada launched a fundraising campaign for the purchase of Turkish Bayraktar TB2 drones for Ukraine. On May 25, Lithuanian journalist Andrius Tapinas initiated the crowdfunding campaign, saying that he had received consent from the Lithuanian and Turkish defense ministries and the manufacturer. In just three days, they managed to raise €5 million for the purchase of one Bayraktar. After that, the Turkish manufacturer said that he would give Ukraine a drone free of charge, and the funds raised could be used for other needs of the country.

Then, in Ukraine, the fund of Serhiy Prytula also raised funds for the purchase of three Bayraktars at once in three days.. BAYKAR again decided to donate three drones to Ukraine.

"Bayraktar" is the common name for the drones of the Turkish company "Baykar Makina". The most famous of them is Bayraktar TB2, which is in service with Ukraine. It can stay in the air for up to 24 hours, rise to a height of up to 8.2 km and attack targets from a range of 8 km.. In 2018, Ukraine signed an agreement with Turkey on the supply of drones, and during the Russian invasion, it became one of the symbols of the Ukrainian army.