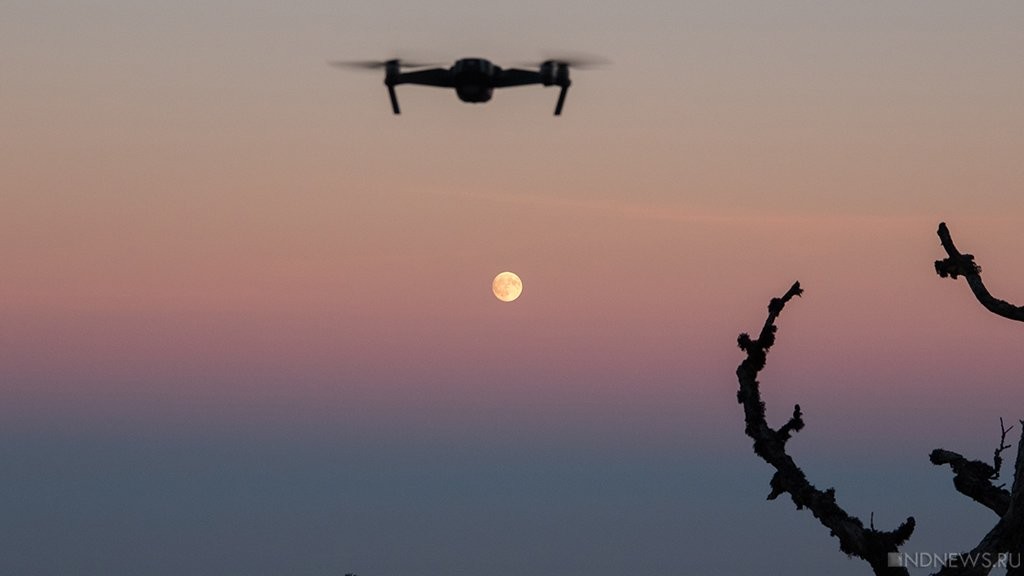 After another air attack, law enforcement officers asked Ukrainians to report drone overflights. This is stated in the message of the head of the National Police of the Kyiv region Andriy Nebitov.

“If you hear such a sound or see airborne objects in the sky, immediately report to special line 102,” the message says.

It should be noted that on the night of January 1, an air alert was announced throughout Ukraine. The Russians again attacked the country with missiles and drones. Most of them managed to shoot down the air defense. In one of the districts of Kyiv, a fragment fell on a car. There are no injured or victims.

It should be noted that as a result of an enemy missile attack on the afternoon of December 31, more than 20 people were injured in Kyiv, there is also one dead.

Recall that the Commander-in-Chief of the Armed Forces of Ukraine Valery Zaluzhny said that Russia fired more than 20 missiles in Ukraine, 12 were shot down.