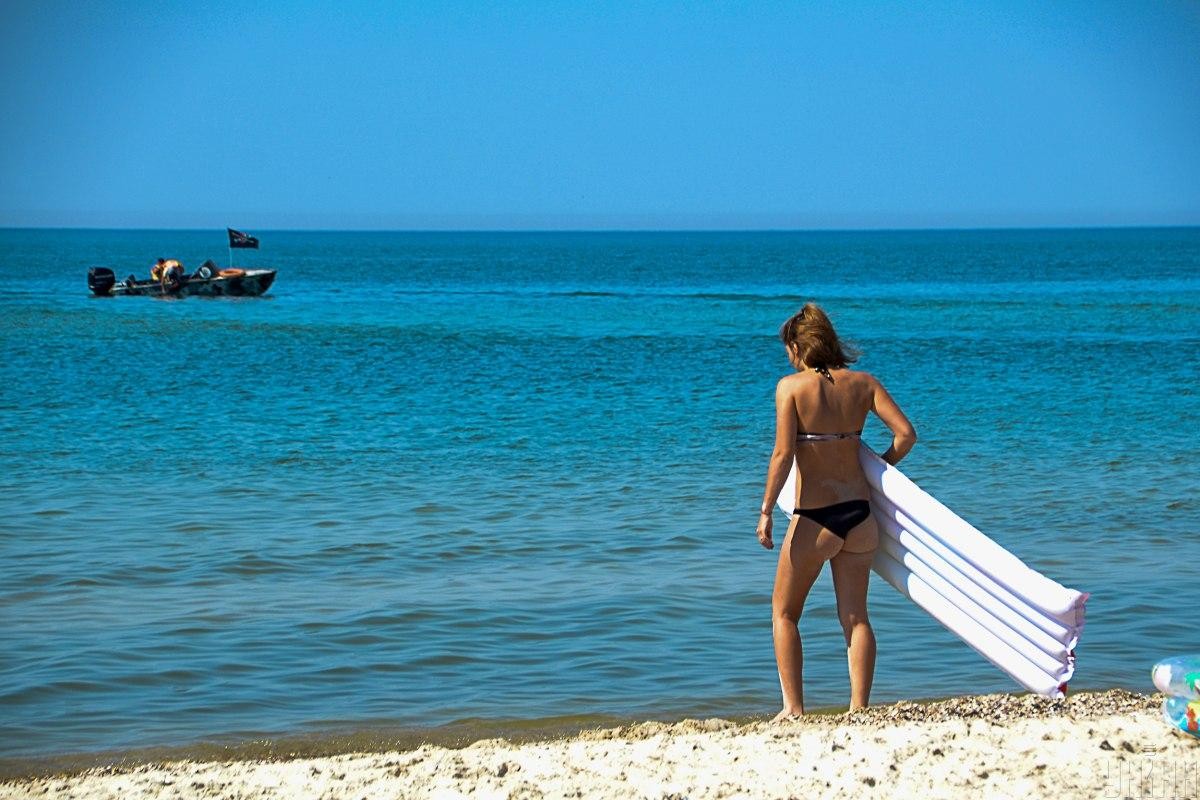 In connection with the war in Ukraine, beaches in Odessa and the Odessa region will not be opened.

This was stated at a briefing by the speaker of the Main Directorate of the State Emergency Service in the Odessa region Marina Martynenko.

She noted that recently the department has been receiving a lot of requests from citizens in connection with the recent statement by the mayor's office of Odessa about the intention to create safe beach areas for vacationers.

"Not a single beach in the Odessa region will open. Currently, the coast is a line of defense, not a recreation area," Martynenko stressed.

She noted that the beaches of the region are dangerous, in particular, because enemy mines are periodically washed ashore in waves.. According to her, this season the only possible place for recreation is sanatoriums, recreation centers, etc.. which have swimming pools.

"Staying on the coast and swimming in the Black Sea remain prohibited," the speaker emphasized and added that those who wish to come to the Odessa region to swim in the Black Sea should not do this.

In addition, she noted that this season it is forbidden to swim in other (internal) reservoirs of the region (rivers, lakes), including because before the start of the season they did not pass the appropriate annual check.

However, last week the mayor of Odessa, Gennady Trukhanov, said that in connection with the arrival of vacationers in the city, the authorities began to develop a project to create safe areas on the beaches , where special protective nets would be installed.