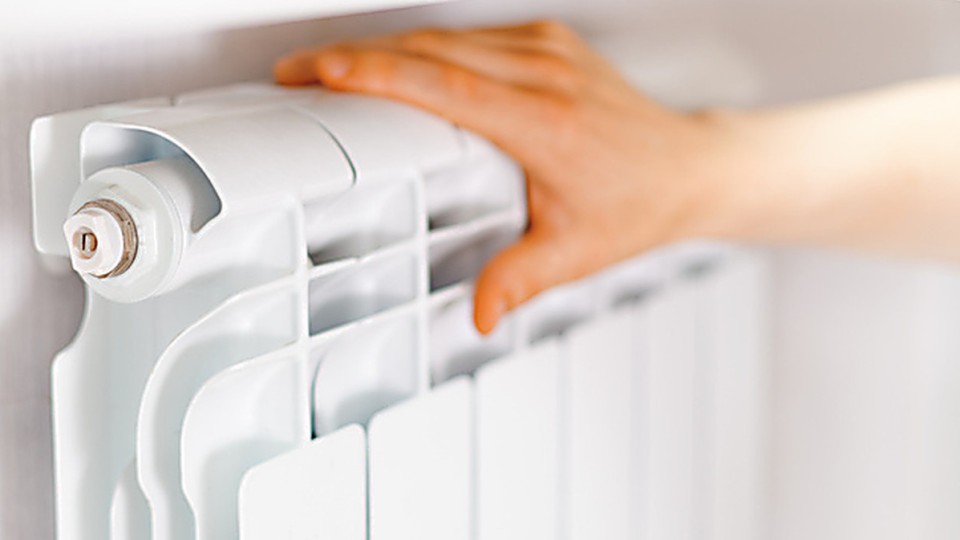 The heating season in Ukraine will start later and end earlier than usual, Yuriy Vitrenko, chairman of the board of NJSC Naftogaz, said in an interview with The Guardian.

The thermostats on Soviet-era central heating systems are set to turn on later and turn off earlier, he said.

Vitrenko says the winter will be "the coldest in decades" and indoor temperatures will be 17-18°C, 4 degrees below normal.

If the temperature outside drops to -10 °C, people will need to stock up on blankets and warm clothes.

The head of Naftogaz noted that without financial support, Ukraine will not have enough gas: “This will mean that we will have really high risks for [breaking] the energy system.”

To import gas, Ukraine needs about ten billion dollars: the allies understand the need, but Vitrenko is not sure that Ukraine will receive the money.

Ukraine produces 60% of the required gas domestically. About 50% of the gas fields are located in the Kharkiv region, four miles from the front (that's about 6.5 kilometers).

In the event that Russia attacks gas infrastructure or gas production facilities, Ukraine is preparing emergency kits that can serve up to 200,000. people, including mobile boilers, mobile heaters and diesel generators.

“If a big city like Kyiv or Kharkiv [is shut down], of course [the kits] won’t be enough, but in some small towns these emergency kits will make a difference, ” Vitrenko said, summing up that everything will depend on the scale of damage caused. damage.

The winter of 2022-2023 is called "the most difficult for all the years of independence."