The names of streets and parks in Krivoy Rog, which are associated with the enemy Russia, will be renamed 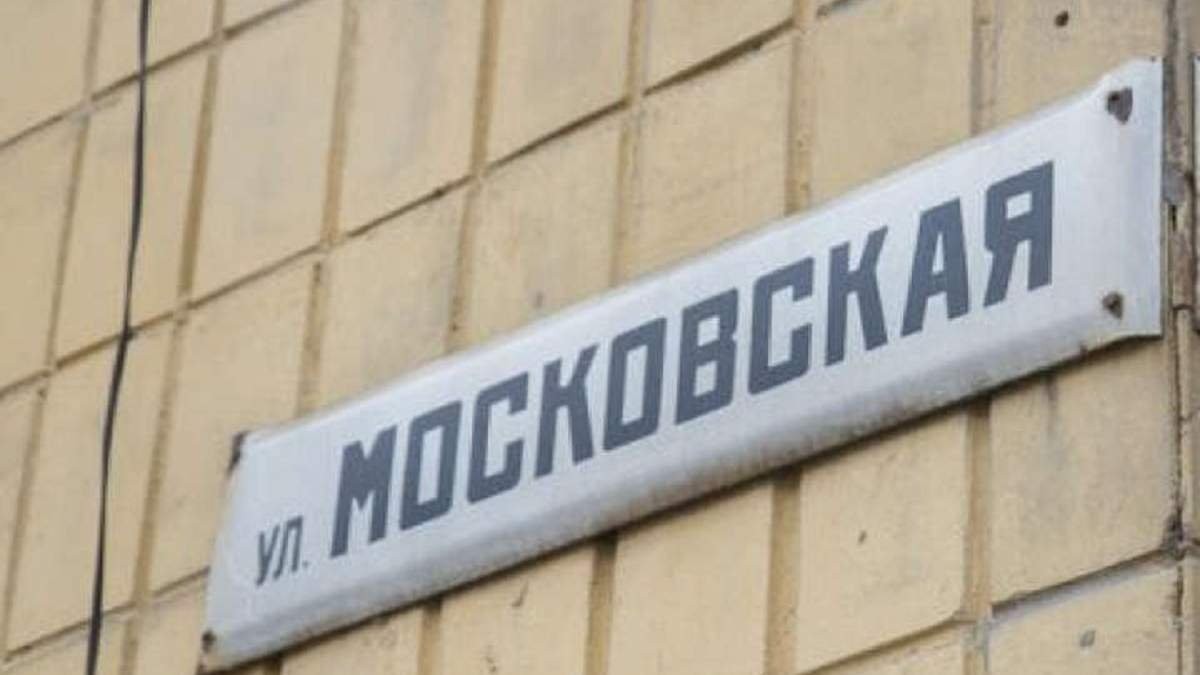 The names of streets in Krivoy Rog that are associated with the aggressor country Russia and Belarus will be renamed.

This was announced by the head of the military administration of Krivoy Rog Alexander Vilkul in Telegram.

"In Krivoy Rog there will be no "Moscow", "Buryat" and other streets, squares, parks and squares associated with the aggressor state Russia and Belarus! 193 names in total. I personally, the working group, which included the heads of the city executive committee and districts, representatives of the public, scientists and local historians, have completed preparations for the renaming," the message says.

According to the head of administration, in the city "which has been heroically fighting the occupiers for the fifth month already, streets, squares and squares will appear in honor of the military units that defend Krivoy Rog, Heroes of Ukraine, outstanding Ukrainian and foreign figures, in honor of Ukrainian cities, traditions" .

Vilkul noted that at the first stage, first of all, the streets associated with Russian and Belarusian geographical names will be renamed.

According to him, according to the law, the renaming procedure takes at least 2 months.

First, within 30 days (from July 1 to July 30), residents of the streets to be renamed can familiarize themselves with the list of new names proposed by the Working Group. To do this, they will hold meetings with residents of Kryvyi Rih. Also, until July 30, residents can submit their written proposals for new names to the district or city council.

After that, within 2 weeks (from July 31 to August 14), proposals for renaming are systematized in each district of the city.

Then, from August 15 to 31, employees of the district executive committees will hold a discussion with the residents of the streets, during which people will choose a new name for the street. The information received will be given to prepare a decision on the renaming of toponyms in Krivoy Rog at the next meeting of the city council.