In the Lugansk region introduced a new exit procedure - OVA 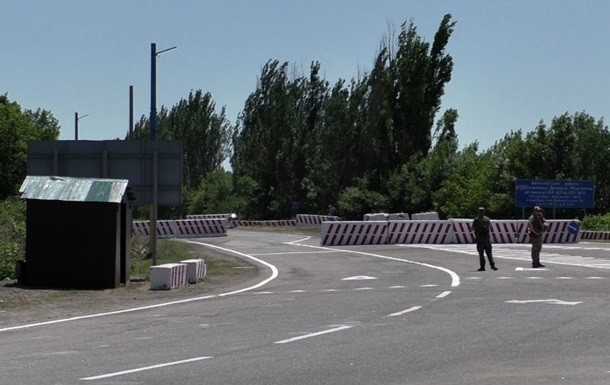 On August 12, a new procedure for leaving the temporarily occupied territory through the Zaporozhye region began to operate.

This was announced on Friday by the Lugansk Regional Military Administration.

"From August 12, applications will be submitted exclusively in electronic form using the updated form. Making changes to the application regarding the date of departure, the make and state number of the car, the list of persons included in the application for departure is not allowed.

The OVA noted that the queue formed on applications until August 11, inclusive, remains.

An application for the departure of civilians to the temporarily occupied territory of the Luhansk region can be submitted at this link.

Departure to the temporarily occupied territory, as well as the movement of goods (goods) is carried out in columns through a certain checkpoint in the village of Kamenskoye.

The formation of the columns takes place on the site at the address: Orekhovskoe highway, 36, g. Zaporozhye daily from 06:00 to 17:00.

At this checkpoint and at checkpoints, military personnel, representatives of law enforcement and regulatory authorities have the right to inspect things, vehicles, luggage and cargo.

Departure to the temporarily occupied territory is organized subject to the restrictions established by law, and in the presence of identity documents, relevant documents for the vehicle, documents for the transported goods (cargo).

Taking into account the condition of the road and the roadbed across the Yanchekrak River, it is forbidden to include in the columns:
The Regional State Administration warned that a temporary restriction or ban on the movement of vehicles along the route of the column could be introduced if there is a threat to the life or health of citizens.