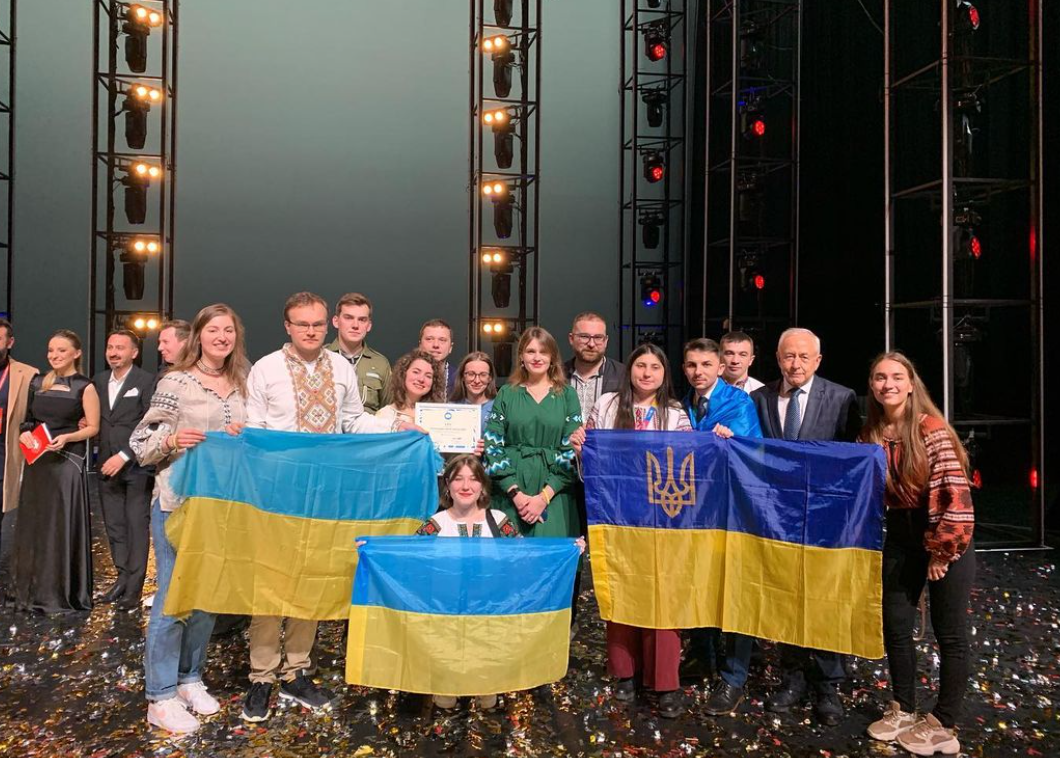 The jury of the international competition in the Albanian city of Tirana has officially declared Lviv the European Youth Capital of 2025, based on a detailed plan presented by the municipality and the local network of youth spaces Tvory.
Lvov joined the competition on 21 February, just three days before a full-scale invasion. During the competition, the team changed their plan, taking into account the war factor.

In the application for participation, Lvov described his motivation as follows: “Since February 24 [when Russia started open war], we have had a colossal outflow of young people from a country that has already exceeded two million people. These are those who created and continue to create Ukraine. In view of this, we have set ourselves a vision: to form and strengthen youth capital and youth capital for survival, life and development. Here and now. In European Ukraine. To be those who spread the values of freedom in the world. We want everyone to understand that our self-realization is the affirmation of our country.”

"This is the first time that a European Youth Capital has won a title while its country is at war. Despite the challenges, Lviv has presented a detailed plan that is full of hope and aspirations.. We share this hope with the young people of Lviv and will stand by their side as they rebuild their country,” said European Youth Forum board member Tom Matthew.

The European Youth Capital program for 2025 will include youth forums for high-level participation in debates on issues ranging from security to science and the creative industries. This will allow Lviv to participate in trainings, discussions, networking and entertainment for young people and youth organizations from all over Europe.

Lvov also intends to use this title to encourage volunteering, skills development and employment among young citizens. The program will be extended from shelters for internally displaced persons to community and youth centers.
And what gives this status?

The status of the Youth Capital of Europe is awarded to the city for one year. It was created with the aim of expanding opportunities for young people and increasing their activity through projects in various fields.

The title of youth capital allows the winning city to attract attention and residents to interaction within the framework of projects. This leads to support for young people and their rights, and also improves communication with other European cities, because not only locals join such events.