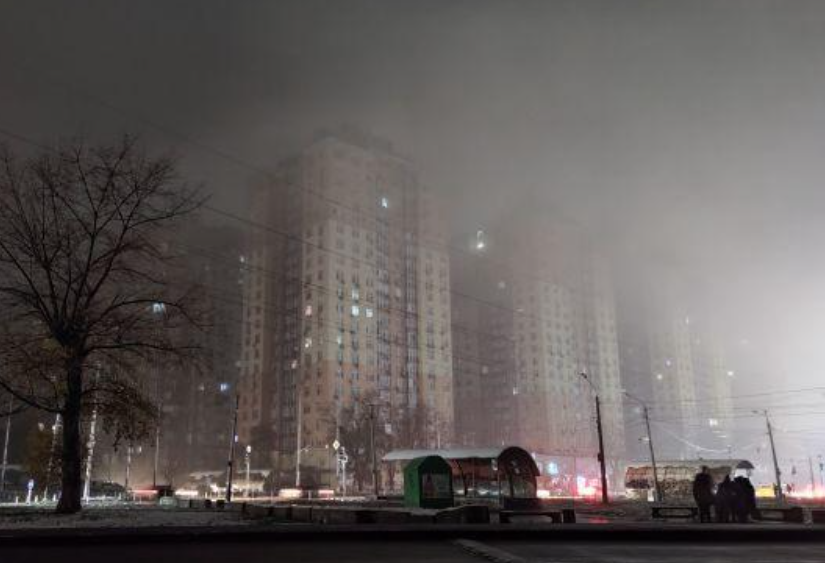 Most Ukrainians consider the blackout due to Russian terrorist attacks fair, according to a poll by the Razumkov Center.

The reasonableness of blackouts (when some consumers are turned off more often than others) was assessed on a scale from 0 to 10, where “0” means “totally unfair” and “10” means “totally fair”. According to the survey, the average score was 6.1 points. From 0 to 3 points were rated by 17% of respondents, and from 7 to 10 - by 44% of respondents.

Over the past three months, power outages have mostly occurred more than once a day, the survey noted.. 14% said that they turn off the light once a day, 7% - once a week, 1.5% - once a week, 2% - less than once a week, 0.5% - once a month . , in 1% - never or almost never.
As for the duration of outages, a third of respondents (33.5%) had no power supply from 5 to 9 hours, 26% - from 2 to 4 hours, 17% - from 10 to 14 hours, 7% - from 15 until 19 o'clock.
A fifth of those surveyed (19%) said the blackouts had a big impact on their daily lives, a quarter said they had a "quite a big impact", and another third (35%) said they had a moderate impact. Residents of large cities (100 thousand or more inhabitants) speak of the greatest influence.
Respondents evaluate the actions of the power industry to eliminate the consequences of Russian strikes by 6.6 points on a ten-point scale (0 - extremely dissatisfied, and 10 - very satisfied). In general, more than half (77%) are satisfied, and 14% are not satisfied.
In addition, the majority (56%) said they would like to take advantage of the opportunity to swap incandescent lamps for LEDs. At the same time, a third (32%) answered that they still do not have incandescent lamps.
The survey was conducted using the face-to-face method from December 21 to January 3 among more than two thousand adult respondents on the territory of Ukraine, with the exception of those where hostilities are taking place.

Invaders want to take Luhansk children for "rest" and "...

Warriors of the 131st battalion of the defense of Kyiv...

Warriors of the 131st battalion of the defense of Kyiv...

Invaders want to take Luhansk children for "rest" and "...