The Cabinet is forced to cut the salaries of state employees 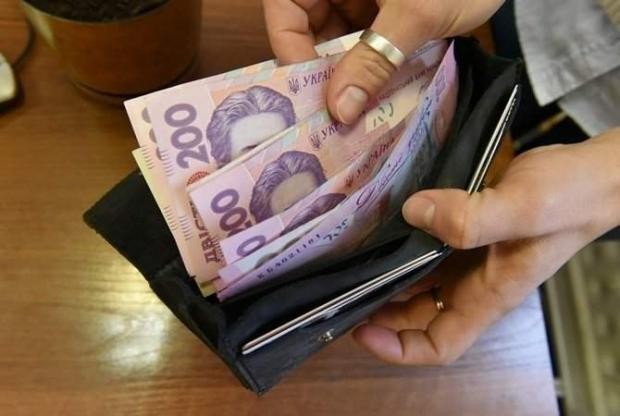 The Cabinet of Ministers in 2023 will reduce the cost of wages for employees of the public sector by 27%. This was announced on Friday, December 23, on the website of the Ministry of Finance.

It is noted that the challenges Ukraine faces because of the war are forcing the government to save money and direct funds to defense and security.. It also talks about the need to take into account the need to finance new categories of expenses related to the war, including the provision of social assistance to IDPs and war veterans, the restoration and overcoming the consequences of Russian aggression.

“Given the upcoming restrictions, a difficult political decision has been made to reduce the cost of wages for public sector employees by 27 percent in nominal terms compared to 2022,” the Ministry of Finance said.

It is planned to achieve a reduction in costs by more than a quarter both by reducing the wages of certain categories of workers, and by laying off workers.

In addition, the government introduced restrictions on the increase in social payments, allowing only the indexation of pensions according to the rules.

It should be noted that in December the monetary allowance of Ukrainian military personnel will increase by 37% compared to November.